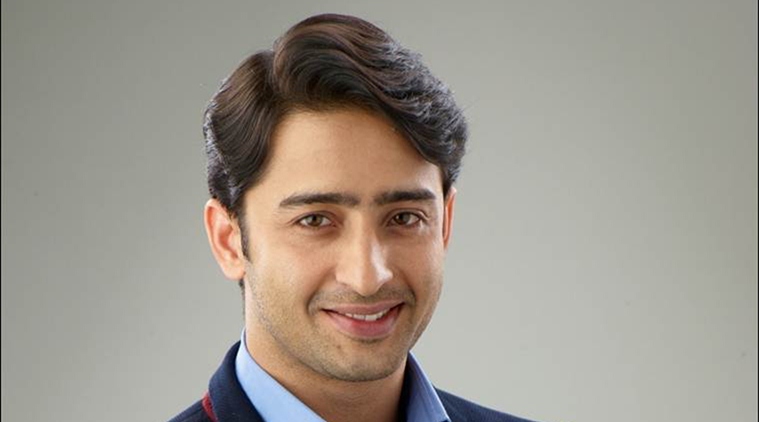 Shaheer Sheikh who was born on 26th March 1984, is an actor and a model. He is also a lawyer and is popularly known for his role of Arjun in Mahabharat (Swastik Productions) and Dev Dixit in Kuch Rang Pyaar Ke Aise Bhi. He was chosen as the first Indian Torch Bearer of the 18th Asian Games. Shaheer is one of the most promising actors of the industry. He also owns an event management company.

Shaheer Sheikh was born in an Islam family in Bhanderwah of Doda District, Jammu and Kashmir. His father is Mr Shahnawaz Sheikh and mother Mrs Dilshad Sheikh. Shaheer also has a younger sister Aleefa Sheikh.

He had an affair a few years ago with an Indonesian singer Ayu Ting Ting which ended in a breakup. According to recent news, Shaheer is said to be in a relationship with Erica Fernandes, his co-star. Because of his handsome, tall figure, he has been a heartthrob of many but likes to keep a low profile.

Shaheer Sheikh debuted in the industry through the TV serial Sanya (2005). There he played the role of Arjun Shekhawat. In 2015, he starred in an Indonesian film, Turis Romantis. His other notable performances were in shows like Jhansi Ki Rani (as Nana Sahib), Best of Luck Nikki (as Ritesh) and many more.

Not only in India, but Shaheer is also famous in Indonesia too. Thanks to Mahabharat’s popularity there, he established himself as a big star there. As a result, he hosted several Indonesian TV shows such as Panah Asmara Arjuna and The New Eat Bulaga! Indonesia. He also co-hosted the popular TV talent show Asia’s Got Talent with Marc Nelson.

Having been nominated in several television awards, Shaheer has won quite a few. In 2011, he won the GR8! Face of the Year (Male) and Taaza Face (Male) for the show Navya…Naye Dahadkan, Naye Sawaal. Recently, in 2019, he has won the Best Actor in a Lead Role and the Best Onscreen Jodi (with Rhea Sharma) awards for the show Yeh Rishtey Hain Pyaar Ke.