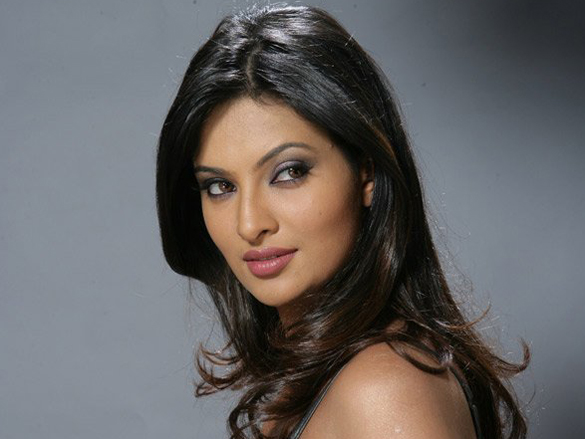 Sayali Bhagat is a prominent Indian Actress and leading model. She was born on January 1, 1984, in Nashik, Maharashtra, India in the Gujarati family. In the year 2004. Sayali participated in Femina Miss India and was crowned as Femina Miss India, 2004.

After achieving the crown of Femina Miss India, she thought to try her fortune in Bollywood Industry also. Before acting in movies, she modeled for various brands. Her early modeling projects were for Dentzz, Swarovski gems fashion show, and SNDT school. She has been endorsed by MTNL’s Bharat Berry Services. She did movies in many regional languages.

Sayali is basically from the Nashik city of Maharashtra state. She was born in the ancient Gujarati family. She did her schooling from Fravashi Academy, Nashik and completed her college from Alkesh Dinesh Mody Institute of Finance and Management Studies College under Mumbai University got at Kalina, Santacruz.

Many beauty pageants first do modeling and make debut in Indian cinema. Alike others, Sayali also started her career as a model. She did modeling for many brands like Dentzz, which were heeded by Bollywood. She graduated from Mumbai University.

Her first movie was ‘The Train’ starring Emraan Hashmi and Geeta Basra. In this movie, she played the role of a jail Dixit which was released on July 8, 2007. Sayali made her acting debut in movies of many languages.

Sayali also came out as a journalist from Singapore, who interviewed Rahul Dravid (Indian Cricketer) on the show MTV Bakra.