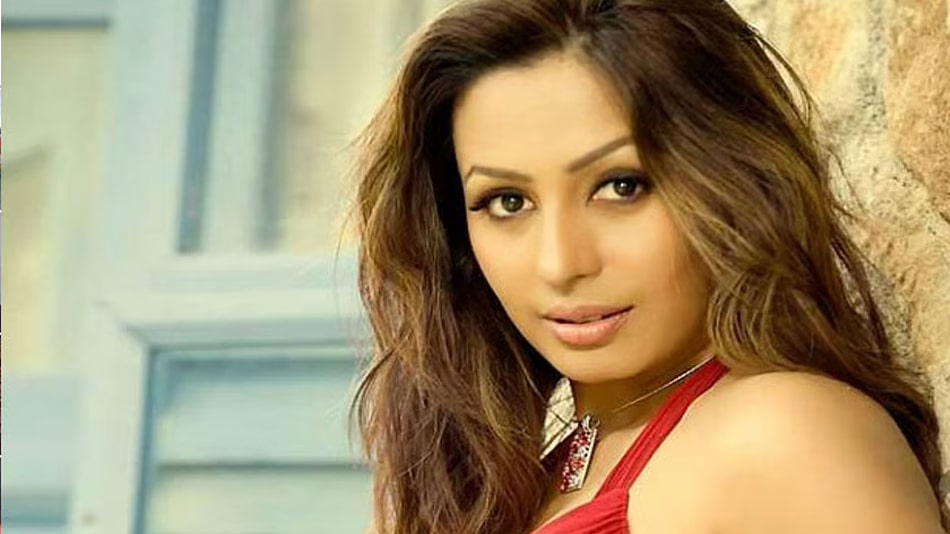 Kashmira Shah (born on 2nd December 1971) is an Indian television and film actress. She has done more than thirty films (including Marathi, Telegu and Bollywood movies) since her debut. Kashmira has also appeared in a lot of Hindi reality television shows like Bigg Boss, Nach Baliye, Steal Your Girlfriend, etc. She has also directed and produced a movie, Marne Bhi Do Yaaron in 2019.

Kashmira Shah was born in Bombay, Maharashtra, India in a Hindu family to a Gujarati Father and Marathi Mother. She follows Hinduism and holds Indian Nationality. Her grandmother, Anjanibai Lolekar, is a famous classical singer. Kashmira completed her schooling in Mumbai from Princess High School and did her graduation from Jai Hindi College. After completing her graduation, she started participating in modelling contests and won many beauty awards in the process. She was always interested in acting and modelling, that is the reason why she chose modelling and acting as her career. She has two sons named Rayaan, Krishaang.

Kashmira met her first husband, Brad Listermann, through an online dating website. The couple started dating after meeting online and decided to get married in Las Vegas in 2002). In 2007, they got divorced because things were not working out for them. The same year she met, Krushna, and they participated in the dancing show Nach Baliye. Kashmira started to get feelings for Krushna and then in 2013, the couple got married. They are currently together and living a very good life.

Kashmira Shah started her career as a model and participated in many modelling contests. After a while, she tried her luck in the movie/television industry and made her debut there with the Star Plus’s show, Hello Bollywood, where she portrayed the famous role of Mona Darling in 1994. She made her film debut with Intlo Illalu Vantintlo Priyuralu in 1996. Since her debut, she has appeared in more than thirty movies (Hindi, Telugu, Marathi, etc.) including Yes Boss, Pyaar Toh Hona Hi Tha, Saazish, Jungle, Aashiq, Zehreela, 9 Eleven, City of Gold, etc. Kashmira has also appeared in many television and reality TV shows like Bigg Boss, Fear Factor, Love Lockup, Steal your girlfriend, Nach Baliye, etc. In fact, she was there in the first season of the famous reality TV show Bigg Boss. She has appeared several times in Bigg Boss seasons. She has also directed a movie, Marne Bhi Do Yaaron in 2019.