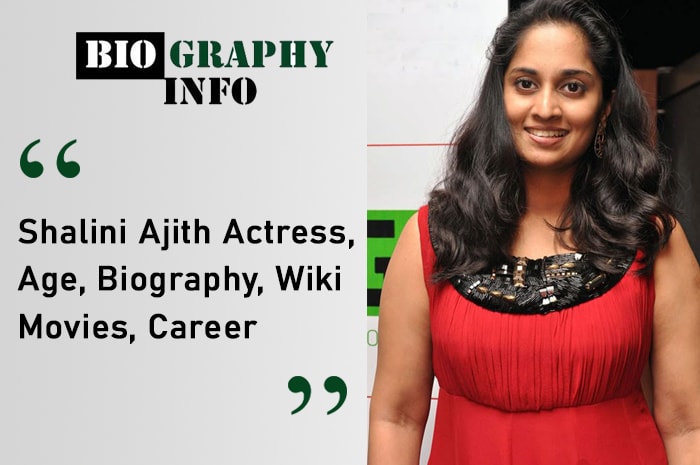 Zoya Hussain ( born on 1st October 1990) is an Indian actress, writer and director from New Delhi who primarily appears in Bollywood/Hindi films. She came into the limelight after her portrayal of the role of “Sunaina Mishra” in the movie Mukkabaaz in 2017.

In 2011, she was crowned as the Miss Beautiful Skin in Delhi Beauty Pageant. She made her debut in the Telegu film industry with the film name called Sharmila.

Zoya Hussain belongs to a Muslim family belonging to the Pashtun ancestry in Delhi. Her father owns an adventure tourism business and her mother is a child psychologist. She has a sister who works as a writer for an online media agency. She is a self-proclaimed Islamophobic.

She is the niece of former Delhi Cabinet Minister, Haroon Yusuf. She did her schooling from a boarding school in Delhi and then did her graduation in business studies from Jai Hind College in Mumbai, Maharashtra, India.

She liked to play badminton and basketball and has played at the state level during her school years.

Right from her college days, Zoya Hussain started taking part in beauty pageants and in 2011 she was crowned as Miss Beautiful Skin in Delhi Beauty Pageant.  After that, she moved to Mumbai to pursue her career in modelling.

She did several commercials and print media for brands such as BlackBerry phones, Airtel, Bank of India, L’Oréal, Flying Machine, Fanta and Reebok. She also did a Balaji Telefilms show called Bairi Pia.

She was also seen in Jai Maa Vidhyavasini and Love Dosti Dua. She did a short film called Machhar Daani for which she gathered a lot of appreciation. She made her Telegu debut with the film Sharmila.

In 2017 she made her Bollywood debut with the role of Sunaina Mishra in the film Mukkabaaz along with actors Vikram Kumar Singh, Jimmy Shergill and Ravi Kishan. The film was a huge success and grossed Rs. 10.51 crores (the US $1.5 million) at the box office.