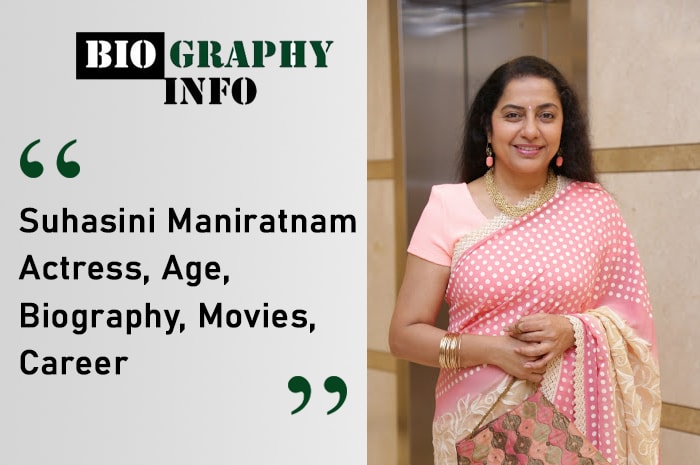 Abhirami Iyer is an Indian actress and model. She was very curious about dancing and acting from a very young age, which is why she wanted to establish a career in the Entertainment Industry.

Abhirami is the daughter of Venkatachalam (father) who is a Chennai based businessman and Aruna Nilkantan (mother) who is a Bharatnatyam Dance Teacher.

She majorly works in the Tamil film industry and television industry. She also participated in Big Boss Tamil Season 3 as a celebrity contestant who is a popular TV show airing on Star Vijay TV.

Abhirami was born on 9th March 1991 in Chennai, India. Abhirami is the daughter of Venkatachalam, who is a Chennai based businessman and Aruna Nilakantan who is a dance teacher who teaches Bharatnatyam.

Abhirami had an interest in dancing and acting from a very young age and hence established a career in the entertainment industry. Abhirami learned Bharatnatyam from her mom and therefore, is also known as a professional dancer along with an actress.

During her school days, Abhirami was an NCC cadet in her school’s NCC junior wings. She is an accident dog lover and also owns a dog named Simba.

She loves dancing and also learned it from her mom so she is a professional dancer and she likes doing yoga. She went with the trend and got two tattoos done. One on the left side of her neck, which is 3 stars and one on the right leg’s ankle, which is the paws of a pug.

Abhirami is an Indian actress, model, and dancer by profession. She has done MA in Bharatnatyam from Madras University.

She learned dancing from her mom. In the year 2015, she became a KTM bike racing cheerleader. In 2016, she appeared in a web series named Ctrl Alt Delete. In 2017 Abhirami wan the title of Miss South India.

In 2018, she acted in Zee 5 web series What’s Up Bhai. In the year 2019, she played the lead role in Tamil film Nerkonda Paarvai. Abhirami also appeared in various TV commercials like Oyalo oil, Manappuram Gold, etc.

In the year 2019, she participated as a celebrity contestant in Big Boss Tamil Season 3. She also appeared in other Television Commercials like Kalamkari, Kalyan Jewellers, etc.

Abhirami started her acting career with the music video Love Me, Lovely Lady, by the Madras Meter musical as a lead artist. Abhirami has worked with celebrities like Venkat Prabhu, Vatsan Chakravarthy, and Chinni Jayanth.