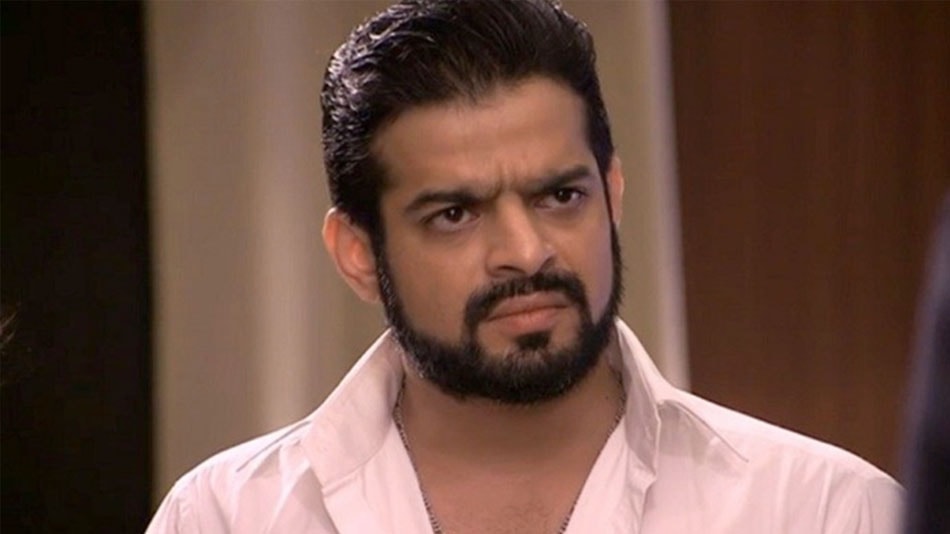 Karan Patel (born on 23rd November 1983) is an Indian television actor best known for playing Raman Kumar Bhalla in the TV show “Yeh Hai Mohabbatein”. He also plays Mr Rishabh Bajaj in The television show “Kasauti Zindagi Kay”. He did his first lead role in the STAR plus series “Kasturi”. Karan has also participated in reality TV shows like “Fear Factor: Khatron Ke Khiladi 10” in which he was the runner-up. He also participated in “Jhalak Dikhla Jaa 6”. He has bagged more than 25 shows to his names and has also done a few movies.

Karan Patel was born in Kolkata; West Bengal and he belongs to a Gujarati family. His father is Rashesh Patel, a businessman. He is the sole son in his family. Though his family had a business background, he wished to pursue a career in acting and joined the film industry as soon as he found his passion. He completed his schooling from Utpal Sanghvi School in the Juhu region of Mumbai, Maharashtra and graduated from Mithibai College in Mumbai. He brushed up his acting skills at the Kishore Namit Kapoor’s acting institute. He also attended the University of the Arts, London. Apart from academics, he also learnt dance from Shiamak Davar’s dance classes.

Karan has kept his personal life open to his fans. He was dating his Co-star Amita Chandekar. They both met on the sets of Kasturi and bonded well. They went on to participate in the television show Nach Baliye 3. After they got eliminated from the show, they decided to break up. Later, Karan claimed that they were never really a couple and just pretended for the show. He then dated his childhood friend Shayal Kumar. He dated actress Kamya Punjabi in the past but they broke up in 2014 when the rumours of him getting engaged to Ankita Bhargava sparked. He married actress Ankita Bhargava on 3rd May 2015. They have a daughter named Mehr.

Karan Patel bagged his first lead role in the STAR Plus show Kasturi where he played Robbie Sabarwal. He played various roles in Balaji Telefilm before that. Patel played Vigyat in Kahani Ghar Ghar Ki which was his first role on Indian Television. In 2008, he hosted the show “Kahi Na Yaar Hai” and did various reality shows like Jhalak Dikhla Jaa and Nach Baliye. He is best known for his acting as Raman Kumar Bhalla in Yeh Hai Mohabbatein and is seen playing Mr Bajaj in the show Kasautii Zindagi Kay.