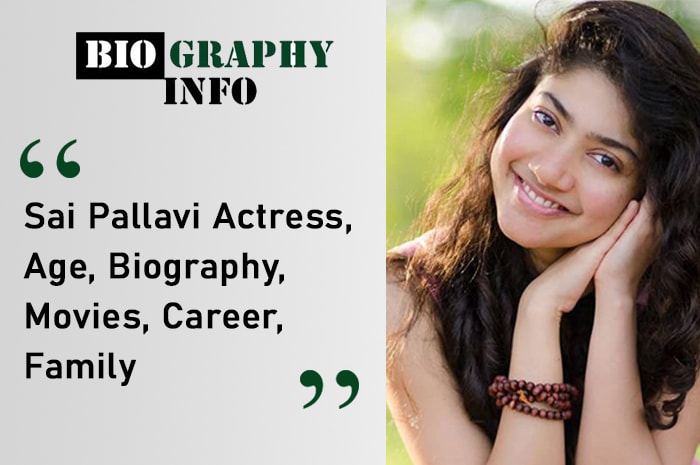 The Indian actress, Paridhi Sharma was born in Bagh, Madhya Pradesh, India, on 15 March 1987. Paridhi Sharma is from Indore, M.P. She graduated with a BBA degree from the Prestige Institute of Management and Research. She decided to move to Mumbai to start a new career. Earlier her parents were against her dream of becoming an actress but later discovering her passion and craziness for acting they supported her.

In 2010 with ‘Tere Mere Sapne’ serial she started her career in India. She was then shown in the ‘Ruk Jaana Nahin’ serial. Paridhi received a comprehensive dialogue page for the auditions of the ‘Jodha Akbar’ and Ekta Kapoor shouted loudly and concluded, ‘She’s my Jodha!’ In the renowned serial Jodha Akbar, she was known for her role as Jodha and this was the show from which she got huge popularity and love from fans. Also, she made her parents proud and stood well in making her dream become reality.

She married the Ahmedabad based businessman, Tanmay Saxena in 2009. In trying to obtain her career path in acting, she moved to Mumbai and joined Prithvi theatre. After establishing her identity as a successful TV actress she started focusing on her family a little more. She gave birth to a baby girl on 16 November 2016.

After moving to Mumbai, in 2010 she began her career as a TV actress with the TV serial Tere Mere Sapne. She then appeared in Ruk Jaana Nahin’s sequential.

In a countrywide search, Ekta Kapoor is said to have encountered over 7,000 trial passes nearly for 8 months before she gave her last thumbs to Paridhi for the role Jodha, in the Jodha Akbar show that she filmed in 2013. Jodha Akbar was the serial from which people recognized her and loved her for her acting skills.

In 2016 she appeared in Yeh Kahan Aa Gaye Hum and since 2018 she is acting in serial Patiala Babe on SonyTV.

The actress received several awards in Jodha Akbar for the role of Jodha Bai.

In 2013, she won ‘Zee Rishtey Awards’  under the Favourite Nayi Jodi category (alongside Rajat Tokas).

In 2014, she achieved the ‘Zee Gold Awards’  under the Best Fresh New Face (Female) category.

In 2014, she accomplished the ‘Indian Telly Awards’  under the Best Fresh New Face (Female) category.

In 2014, she obtained ‘Zee Rishtey Awards’  under the Favourite Nayi Jodi category (alongside Rajat Tokas).

In 2015, she received ‘Television Style Awards’ under the Style Icon of the Year (Female) category.