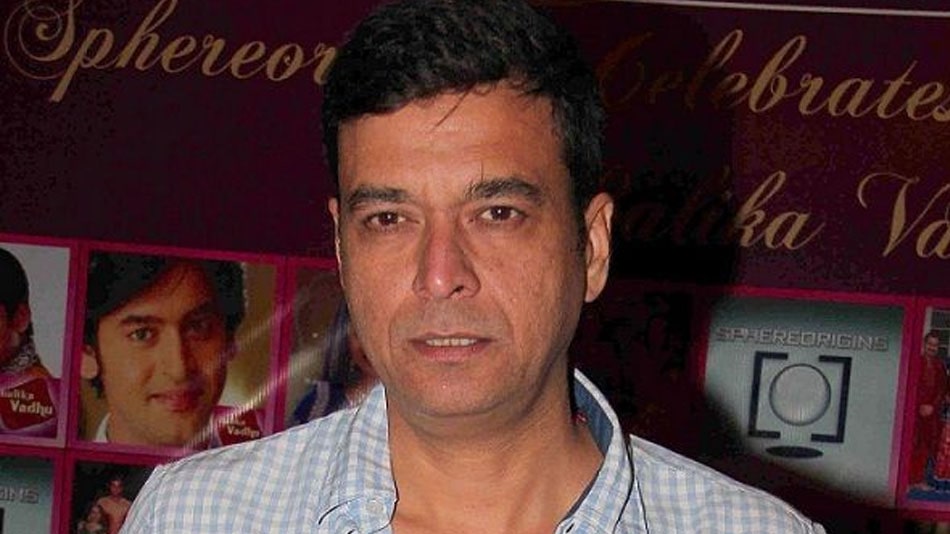 Satyajit Sharma (born in 1969) is an Indian Television and Bollywood actor. He hails from Haryana. He has appeared in a lot of movies like Don, Yeh Faasley, Uri: The Surgical Strike, Kaminey, etc. He is best known for his role in the Hindi television serial Balika Vadhu as Vasant Mahaveer Singh. Satyajit has also appeared in more than ten Hindi TV shows.

Satyajit Sharma was born in Mahendragarh, Haryana, India to Haryanvi parents. He holds an Indian Nationality and follows Hinduism. He completed his schooling form a local School in Delhi. After completing his schooling, he pursued graduation in B.A (Hons.) from Delhi University in the year 1991. After his graduation, Satyajit moved to Mumbai to try his luck in the Indian cinema because he wanted to become an actor. He made his debut with the TV serial Kabhi Haan Kabhi Naa in 2004 and got his first film Chal Challa Chal in 2009.

Satyajit is single ever since he got divorced from his wife. There were some problems between the couple but the decision to get divorced was mutual. He is focusing on his career as he is in his fifties and wants a good old age.

Satyajit’s Career started when he appeared his first Hindi television serial Kabhi Haan Kabhi Naa in the year 2004. He portrayed the supporting role of Kartik in that serial. After the serial ended, he started getting offers for many serials and even Bollywood movies. Satyajit has portrayed the roles of Jaikrit in Paa, Mystery man in Don, Lt. General Ajay Garewal in 2019’s Super hit movie Uri: The Surgical Strike, Francis in Kaminey, etc. He is very famous for his role as Baswamt Mahaveer Singh in 2008’s Hindi serial Balika Vadhu. This show aired on Indian television for six years, from 2008 to 2014. This was a huge success for Satyajit. He currently plays the role of Balraj Khurana in Yeh Hai Chahatein.