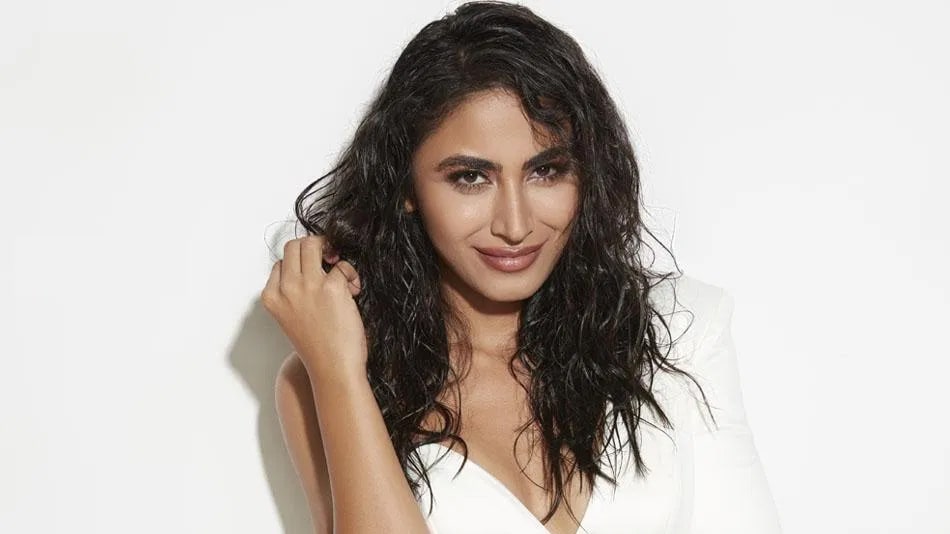 Katie Iqbal or Khatija Iqbal (born 20th October 1992) was born in the Caribbean country of Grenada. She was an avid learner and was find of acting since she was a little kid. She came to Mumbai to achieve her dream of becoming an actress. She has appeared in various Web series such as Ragini MMS: Returns, BOSS: Baap Of Special Services and Amazon Prime Inside Edge 3. She made her movie debut with the film Namaste England and is also popular in the Indian Television Industry for appearing in Jamai Raja, Jamai 2.0 and Yeh Hai Chahatein.

or Katie Iqbal was born in the Caribbean country of Grenada. Katie received early education from a private school in Grenada. She went on to pursue a course in Business Management for graduation. She practices the religion of Islam and has been very confidential about her family background. She came and settled in Mumbai, Maharashtra to pursue a career in the Indian Film Industry. She has learnt various languages too in her lifetime.

Katie Iqbal is just beginning to start her career as a Television actress and has focused on her career since the beginning. Her social media accounts are also focussed more on her career as a model than her friends and relationships. She hasn’t been able to give much time to commitments and is still single.

Khatija started her career in the year 2017 after coming to Mumbai, Maharashtra from the Caribbean country of Grenada. She had a passion and love for acting since her childhood. She has bagged roles in various Web Dramas such as Ragini MMS Returns, Size Matters, Cartel, Inside Edge and BOSS: Baap of Special Services. Getting impressed from her acting in various Web series, producers invited her to act in Indian Television soaps as well. She did the movie Namaste England in 2018 as well portraying Pareenti Chopra’s friend Sonia. Katie featured in the music video “Mausam” in 2018.