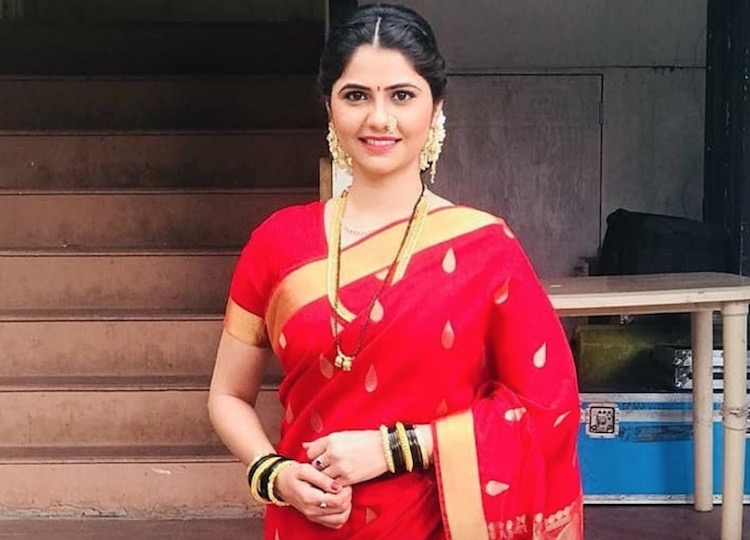 Urfi Javed (born on 15th October 1996) is a young Indian Television actress who made her debut in 2015 with a cameo in the show “Tedi Medi Family”. She is born and brought up Lucknow in a Muslim household. The young actress is best known to play the role of Avni in Bade Bhaiyya Ki Dulhania, Aarti in Meri Durga and Bella in Bepannaah.

Urfi has particularly been in the spotlight for some years now. She is known to have a particular impression on her male fans, who are crazy about her. In real life, she has dated her co-star Paras Kalnawat but broke up a few months later. However, looking at her recent personal life there hasn’t been anyone special been known till date. It may due to her maintenance of privacy or due to family obligations. All we can hope is the mention of someone special in her life in future.

Javed was the assistant of a fashion designer in Delhi, India before entering the entertainment industry right after completing her graduation in Mass Communication from Lucknow, Uttar Pradesh, India. She made her debut in 2015 in the soap opera “Tedi Medi Family”. Next in 2016, she started working in Sony TV’s “Bade Bhaiyya Ki Dulhania” as Avni Pant. She portrayed the role of Aarti in “Meri Durga” in Star Plus.

She played the role of Chhaya in Star Plus’s “Chandra Nandini” from 2016-2017.  In 2018 she did the role of Kamini Josh on Sab TV’s “Saat Phero ki Hera Pherie”. She was Bella Kapoor in Colors TV’s “Bepannaah”, Piyali in Star Bharat’s “Jiji Maa” and Nandini in & TV’s “Daayan”. She played the role of Shivani Bhatia in “Yeh Rishta Kya Kehlata Hai”. In 2020, she entered the popular show streaming on Star Plus “Kasautii Zindagi Kay” as Tanisha Chakraborty.