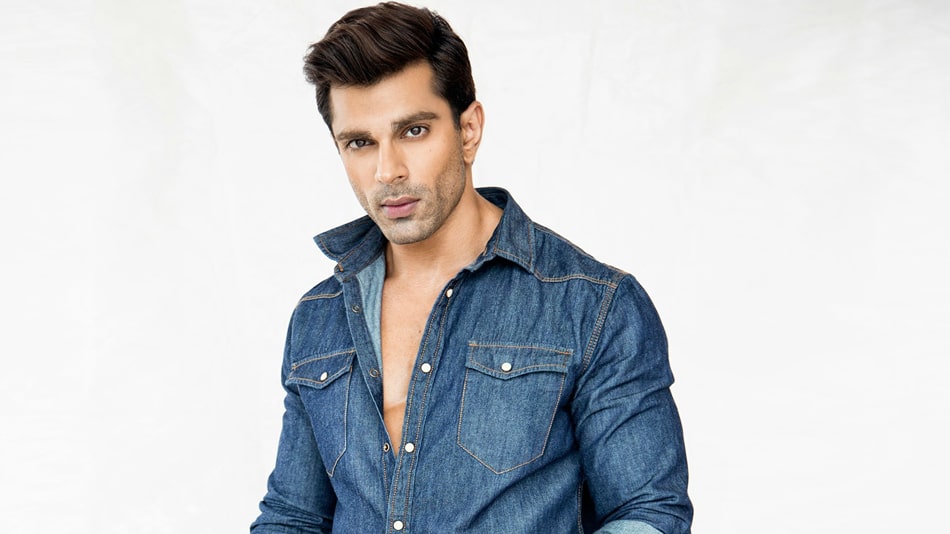 His family moved to Saudi Arabia

Karan Singh Grover got married to his first wife, Shraddha Nigam on 2nd December 2008. Their marriage lasted for only one year. They got divorced in 2009.

After his divorce, he started dating and met Television actress, Jennifer Winget. And finally, they got married in 2012. They were together for some time but their marriage didn’t turn out well so they also got divorced after two years in 2014.

Karan was single for sometime after that. In 2016, he got married for the 3rd time to Bollywood actress, Bipasha Basu. They are currently married and living a happy life. Karan has two daughters Shakya and Akira.

Karan started working as Marketing Manager in Sheraton Hotel, Oman, after his graduation. He quit his job after sometime. After quitting, he moved to India and tried his luck in the television industry. He made his debut in the show Kitni Mast Hai Zindagi as Arnav Deol in 2004. He started getting offers from many shows. In 2005, he played the role of Sharad Gupta in Kasautii Zindagi Kay. This serial became very popular. He is also a part of the remake of this show where he is portraying the role of Rishabh Bajaj.

The remake started airing in 2019 and is currently running. In 2007, he portrayed the role of Dr. Armaan Malik in Dill Mill Gaye. This show was also a hit. Karan became so popular because of this television show. Apart from Television shows he has starred in two movies, Alone in 2015 as Kabir and Hate Story 3 in 2015 as Saurav Singhania/Karan. His movie 3 Dev is yet to be released. He has also participated in some reality television shows like Fear Factor and Jhalak Dikhla Jaa 3. Karan has also hosted shows like Zara Nachke Dikha, Perfect Couple, and Star Masti Holi Gulaal Ki.