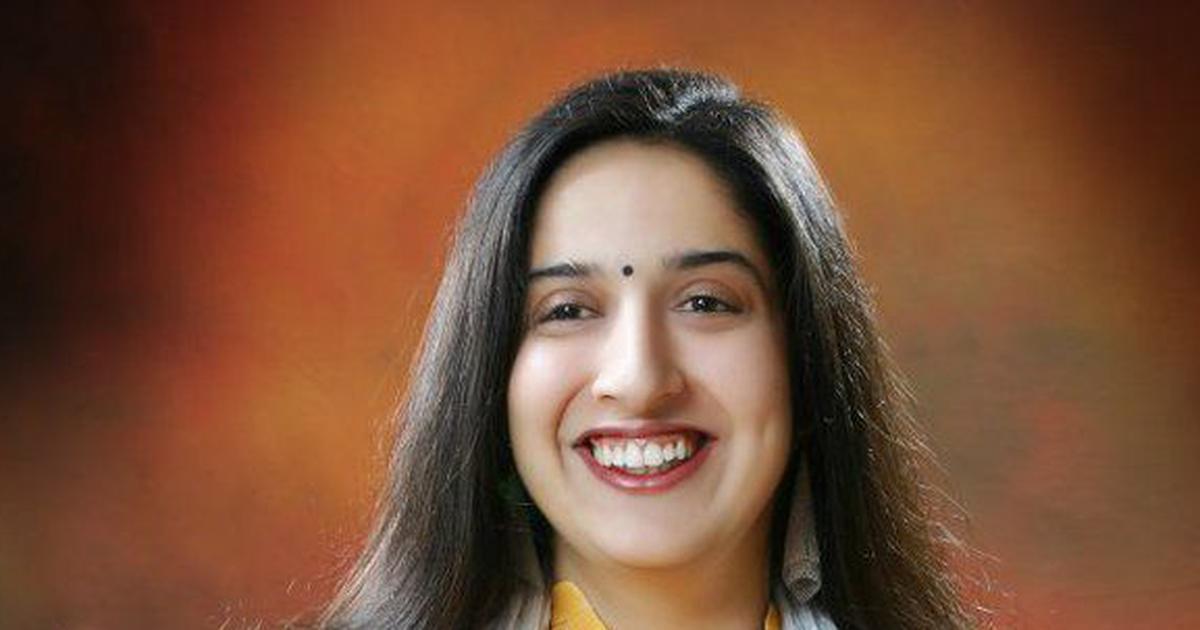 Swati Chaturvedi (Biography) is an Indian journalist. She is a journalist and columnist TV anchor.

She is known for a book written by her name I am a Troll: Inside the Secret World of BJP’s Digital army. The book written by Swati highlights the use of internet trolls by certain political institutions to silence criticism.

Swati is a well known and Award-winning journalist who has worked for The Indian Express, The Statesman, Hindustan Times and Zee News.

Swati Chaturvedi was born in Gorakhpur. She spent the majority of her early life and schooling days in New Delhi. She was brought up in Delhi by her parents. She took up journalism as her career. She is a journalist and a columnist by profession. She started working with The Statesman (newspaper) at the beginning of her career. There was no looking back after this since she only paced higher after this and now is the most searched journalist in India.

By profession, Swati is a journalist based in India. She has worked for many newspapers and news channels. She started her career with The Statesman at the beginning of her journey as a journalist.

She is a print and broadcast journalist who has worked for Newspapers and News channels like The Statesman, Indian Express, Hindustan Times, The Tribune, NDTV.com, The Wire and Gulf News and DailyO. Swati Chaturvedi has also won Awards for courage in the year 2018 by Reporters without borders for journalism in a hostile environment.

Swati Chaturvedi has written various articles as a freelancer. These include-

All her articles are somewhat attacking, though without conviction. Swati has always been to the point, and her articles are crisp enough to hit the target and convey her opinion. For her bold attitude while writing and getting such articles published she even got Bravery Award, 2018 to celebrate her bold journalism in a Hostile environment