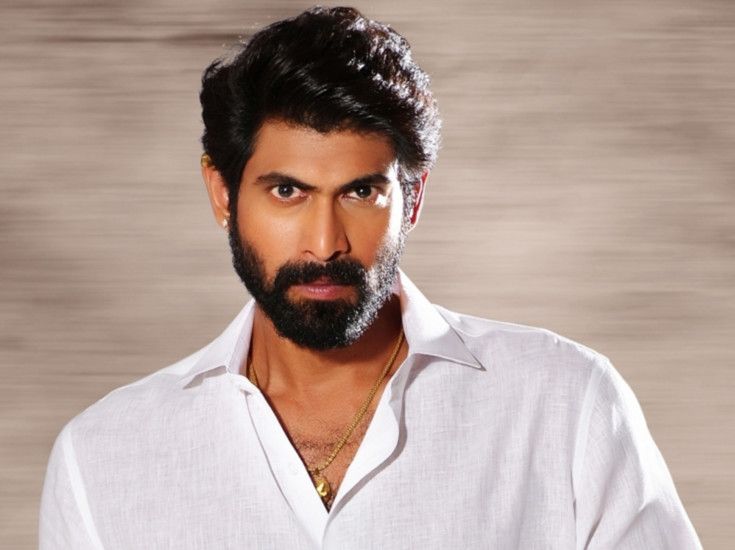 Rana Daggubati is an Indian actor and producer. He appears in Hindi movies. Apart from his mainstream appearance in Hindi cinema he has also appeared in Tamil and Telugu movies.

Rana was born and brought up in a filmy background from childhood itself. Rana Daggubati is the grandson of Telugu movie producer Daggubati Ramanaidu (grandfather) and Rajeswari Akkineni Daggubati.

Rana Daggubati’s Uncle Mr. Venkatesh and cousin Naga Chaitanya are also actors. Rana was fascinated by cinema and always dreamt of being a part of it and dreamt of himself being on television.

Rana belongs to a family with all filmy background. His grandfather Ramanaidu Daggubati is a Telugu film producer whereas his grandmother is Rajeswari Akkineni. He was born and brought up in Tamil Nadu, India.

He is the son of Suresh Babu Daggubati (father) who is a film producer and Lakshmi Daggubati (mother) who is a homemaker. Rana always wanted to see himself on television as a part of the entertainment industry, which all due to the impact of his belonging to a filmy background family.

But just after two months of joining of B.Com course, he dropped the course to pursue a degree in Industrial Photography from Chennai Film School.

Rana Daggubati was fascinated by cinema and wanted to be a part of the entertainment industry and see himself on television. He started his career in the year 2004, as a producer of film Bommalata.

He entered the film industry as an actor in the year 2010 in Telugu movie Leader and the year 2011 in Bollywood movie Dum Maaro Dum.

He also worked in the most famous South Indian release Baahubali and played the character of ‘Bhallal Dev’ which was his second highest-grossing film in the year. In the year 2010, a poll was conducted by Times of India for the most desirable man where he was voted in 10th place. And in 2011, he was ranked at number 20 for The Most Promising New Comer, 2011.

In the year 2004, he received the National Film Award for Best Feature Film in Telugu ( for Bommalata) and Nandi Awards for Best Special Effects for Sainikudu. Actor Ram Charan was his classmate in school. His best friends from the film industry are actor Ram Charan and Allu Arjun. Also, he and Prabhas became best friends while shooting for Bahubali.