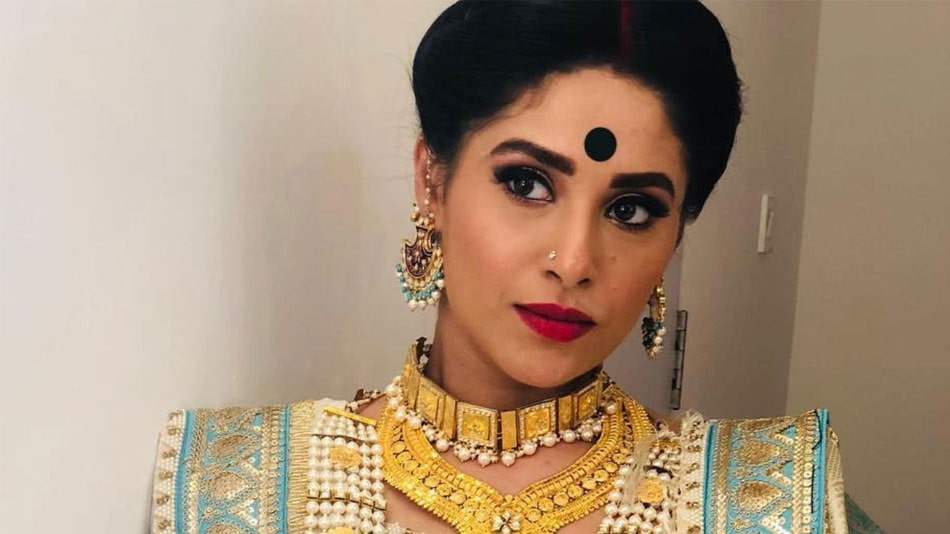 Shubhaavi Choksey (born on 12th February 1982) is an Indian television actress. She is well-known for her debut in the television show, Kyunki Saas Bhi Kabhi Bahu Thi in 2004. She also appeared in much popular television series such as Bade Achhe Lagte Hain, Kahaani Ghar Ghar Ki etc. Shubhaavi has done a lot of commercials as well. She appeared in the show, Kasautii Zindagii Kay as Mohini Basu and still working in the same show. Her performance was liked by the audience a lot.

was born in Mangalore, Karnataka in a Hindu family. She was brought up in Mumbai as her family shifted thereafter she was born. After completing her schooling, she went to Mithibai College of Arts for graduation. After graduating, she wanted to pursue her dream of becoming an actress. She started with some commercials in order to begin her career. She worked really hard and got her major breakthrough in the Star Plus serial, Kyunki Saas Bhi Kabhi Bahu Thi in the year 2004.

Shubhaavi was dating television actor, Rishad Rana but I ye couple broke up eventually and moved on. She was then in a relationship with Harshal Choksey who is a diamond merchant. They both were in a long-term relationship and tied the knot in the year 2007. Both of them have been married for almost 13 years now. They are both happily married and have a son too. The couple is living a happy married life with each other.

After completed her education, Shubhaavi decided to try her luck in the field of acting as she was fond of it since childhood. She got her big break in the year 2004 in star plus show, Kyunki Saas Bhi Kabhi Bahu Thi. She played the role of Meera Singhania in the show.

She then received another role in the popular show Kahaani Ghar Ghar Ki wherein she played the role of Advocate Rishika Raichaudhari. She received a lot of appreciation for her acting skills from the audience. After that, she portrayed the character of Juhi in the Sony TV’s show, Bade Ache Lagte Hain. In 2018, she got the role of Mohini Basu in the popular show, Kasautii Zindagii Kay 2. The show was a huge success and Shubhaavi received positive reviews for her performance in the show. She also appeared in the Alt Balaji’s web series called, Medically Yours. She debuted in Bollywood in 2018’s movie Dhadak. She played the role of Promila Chatterjee in the movie. Apart from acting in television shows and movies, she has also done a number of commercials.