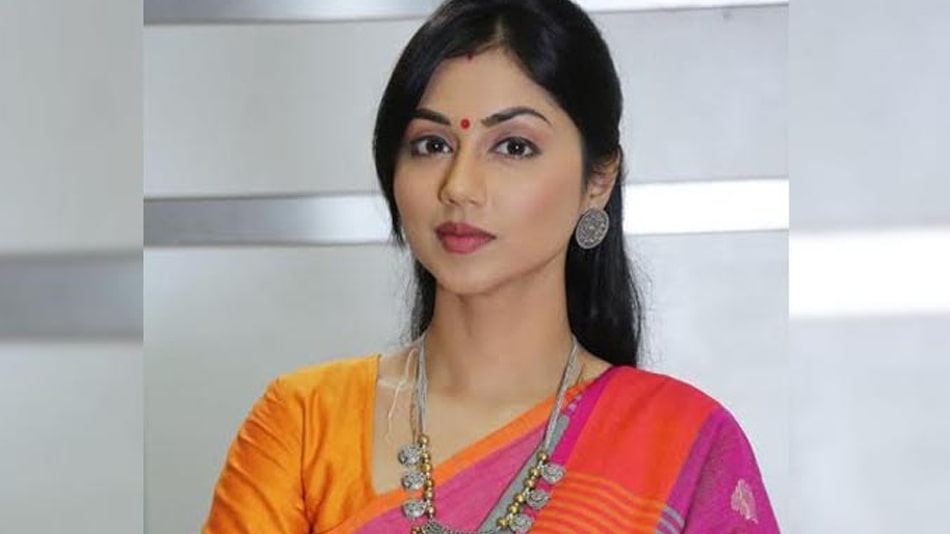 Reema Worah (born on 2nd January 1991) was born in Indore, Madhya Pradesh, India, and raised in Mumbai, Maharashtra, and Canada. She is a well-known Indian television and film actress. She is best known for playing the role of Sanjana in the comedy-drama serial called “Shaka Laka Boom Boom” which was aired in 2000. She has done plenty of other television shows and has done commendable acting in all of those.

was born in Indore, Madhya Pradesh. She later shifted to Canada with her family. She was very active since childhood. She belongs to a Hindu family and is an Indian by nationality. She studied at St. Lawrence High School in Cornwall, Ontario, Canada. Reema did her graduation from Mithibai College in Mumbai, Maharashtra. Her passion for acting started when she was young, she became a childhood actress by playing the role of Sanjana in the famous television show named Shaka Laka Boom Boom. However, her family helped her in managing her time so that she could study and continue her acting career without any problem.

Reema is a hardworking woman, she is a budding actress hence she has to focus on her acting career more. She is not in a relationship with anyone right now. She is focussed on her work, which includes, being an actor, a fashion blogger, and also an influencer. She has a long road ahead of her, she says there will be plenty of chances to date. But right now, she doesn’t want to date, she wants to direct all her energy in becoming more successful than ever.

Reema started her career when she was a child. She debuted in the television show called Shaka Laka Boom Boom in which she played the role of Sanjana. She has been a brilliant actress since childhood and got famous for the same. She has also acted in plenty of South Indian films like Manjunatha BA LLB, Shourya, Gubbi, Murali Meets Meera, and so on.

She debuted in the Bollywood industry with the film called ‘Chal Chalein’ which was released in the year 2009. She has also been the part of several television shows like Vish Ya Amrit: Sitara, Mariam Khan Reporting Live, Yam Kisi Se Kam Nahin, Do Dil Ek Jaan, and Bharat Ka Veer Putra – Maharana Pratap. She has worked with the television industry for more than two decades and is still working. Apart from being a great actor, she is also an influencer and a fashion blogger. She is currently a part of the popular television show named ‘Kasautii Zindagii Kay’.