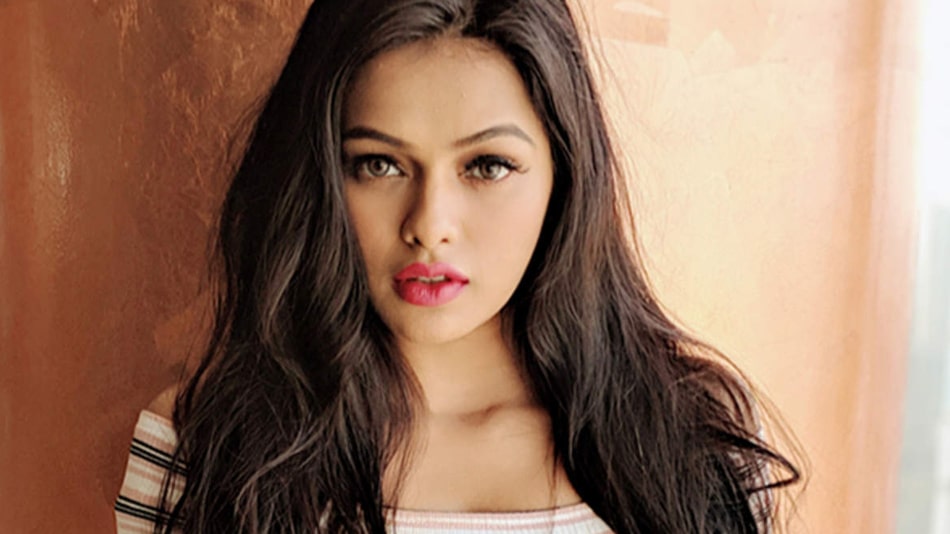 Sonyaa Ayodhya (born on 12th July 1992) is an Indian television actress and a model. She is best known for portraying the role of Ruby in the TV serial Nazar. She is 27 years old and is also known as Sonya Gupta and Sonya Pink. However, she changed her caste and renamed herself as Ayodhya due to cats’ consciousness. Sonyaa started her career as a model at the age of 21. She appears in the show Kasautii Zindagi Kay and is one of the hottest newcomers in the Indian Television Industry. Sonyaa got married to Harshvardhan Samor in 2019, who was her long-term boyfriend.

belongs to a well-off family. She currently lives in Mumbai, Maharashtra while her parents live in New Zealand. Her father is a businessman in Auckland. Her family chooses to be away from the limelight and media. Sonyaa is married to Harshvardhan Samor who is a Mumbai based businessman and owns a real estate company in Mumbai. The couple kept their relationship secret before tying the knot in a grand wedding in Jaipur and going public. Sonyaa git get early education from a private school and went on to graduate from Harvard University, Cambridge, Massachusetts in the field of Information Technology.

Sonyaa Ayodhya got married on 12th December 2019 to her business boyfriend since 2017, Harshvardhan Samor. They kept their relationship secret and decided to go public with a grand destination wedding in Jaipur. Her husband Harsh Samor is a Mumbai-based real estate businessman. The Royal wedding was attended by Sonyaa’s co-star like Harsh Rajput, Shubhaavi Chouksey and Erica Fernandez. She met her husband Harsh for the first time a few years ago while shooting for a commercial. Harsh was a member of the crew at that time.

Sonyaa started her career as a model in New Zealand. She has done many video commercials as well as brand endorsements. She won the Miss India New Zealand crown in 2013 in the competition Face of Beauty International New Zealand. Sonyaa came back to India and started her modelling career and worked more on her acting skills simultaneously. She made her debut with a Punjabi song “Dilli Sara” in 2017 in the industry. She is best known for her role as Ruby in the Indian Television serial “Nazar”. At the moment, she’s working in the well-known Ekta Kapoor production “Kasautii Zindagi Kay”. Her hard work and dedication have declared her worthy of her dream break in the entertainment industry.