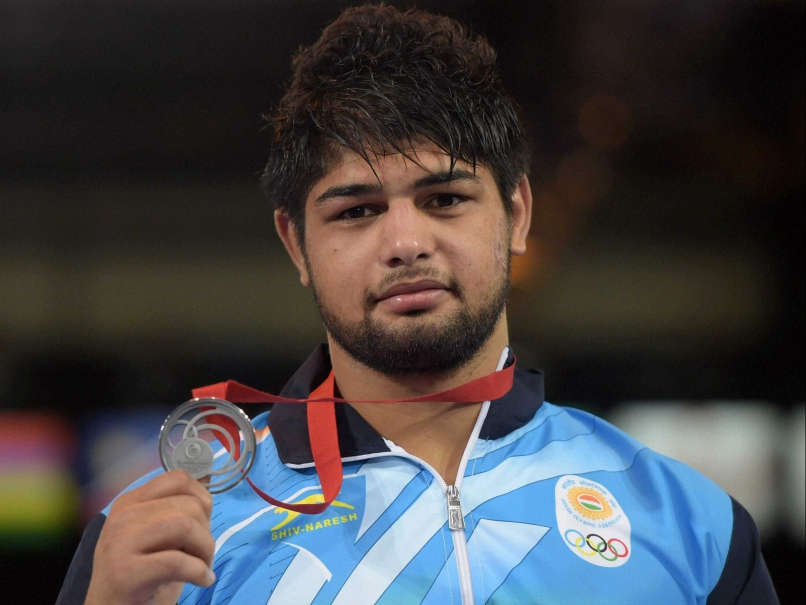 He won a bronze medal in Youth Olympics 2010 in freestyle wrestling under 100 kg category. Later he won a silver medal in Commonwealth Games 2014 representing India under 97 kg category.

He trained with Olympic Medalists Sushil Kumar and Yogeshwar Dutt in Sonipat at the Senior National Wrestling Camp. He began his career by participating in Youth Olympics Singapore. There he represented India and won the Bronze medal.

The bronze medal won by Satywart in Youth Olympics Singapore was a turning point for his career as he came into limelight after this win.

This was his first international win where he performed under 100 KGS category. In the year 2013, he represented India in World Youth Wrestling Championship held in Sofia, Bulgaria. In this event as well he won a bronze medal and became the only Indian Wrestler to come back with home with a medal.

He was just 18 years old when he won this medal. In the year 2014, he again won a bronze medal in Asian Wrestling Championship by defeating Alihan Djumaev of Kazakhstan.

He won this competition due to the last point card earned by him. In the same year, he also participated in Commonwealth Games and was all set to win a gold medal but settled for a silver medal since he lost to Arjun Gill of Canada. Again in the same year that is in 2014, he won the bronze medal in Asian Games.