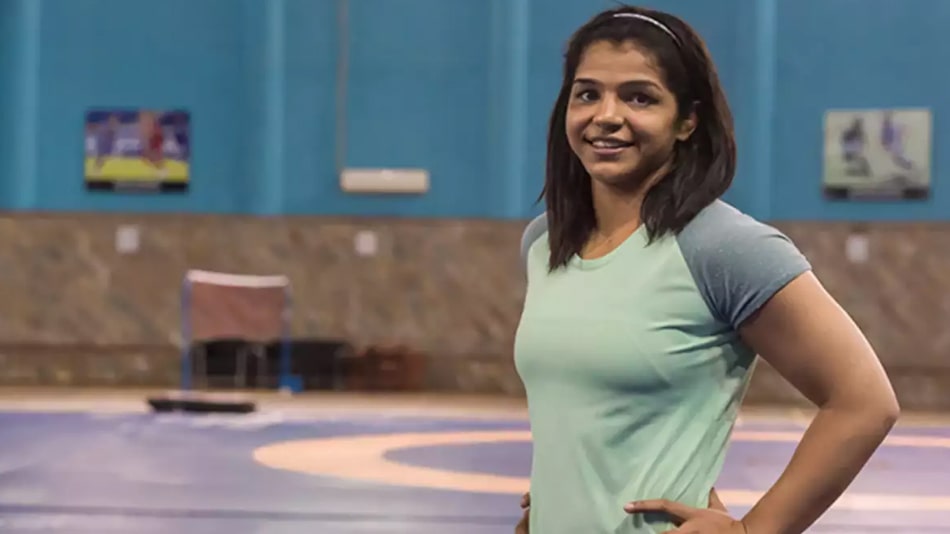 Sakshi Malik (born 22 January 1993) is an Indian model, dancer, actor and an influencer. She became famous after she was seen in the song “Bom Diggy Diggy” from the film “Sonu Ke Titu Ki Sweety”. She is also popular on Instagram for being a fitness freak and a fashion Influencer.

Sakshi was born in Kanpur, Uttar Pradesh. She belongs to a middle family and a caste called jat. She has never shared any information about her father. Her mother’s name is Anju Singh Malik, who is a housewife. She has a sister named Ayushi Malik who is an Instagram influencer and model. She completed her schooling in Delhi and graduated in Delhi. She knew she wanted to become a model, so she started working hard for that when she was in college. She used to participate in all the events and fashion shows organized by her university.

Sakshi Malik is in a relationship with Santul Katahra, who is an Indian business tycoon. They have been dating each other since two years. They love working out and travelling together. They both have shared cute pictures together on social media. There are plenty of adorable videos of their dates on social media. They both look really happy together.

Sakshi started her career with modelling but she wasn’t very well known then. She made her acting debut with a Punjabi album called “Kudiye Snapchat Waaliye” in which she was seen with Punjabi singer named Ranveer. This album was uploaded on 31 August 2017. She debuted in Bollywood by being a part of the song ‘Bom Diggy Diggy” from the film “Sonu Ke Titu Ki Sweety”.

This song became viral overnight and Sakshi gained a lot of followers because of the song’s popularity. Besides that, she is a great dancer. She is also a fitness freak and uploads videos of her daily workout routines on YouTube. Sakshi has become a famous Instagram influencer and has worked with popular brands like FreshLook, Nykaa, P.C Jewellers etc. She is well known for her sense of fashion and is an inspiration for all the teenagers who are into fashion. She is an extremely talented person who works hard to achieve her goals.