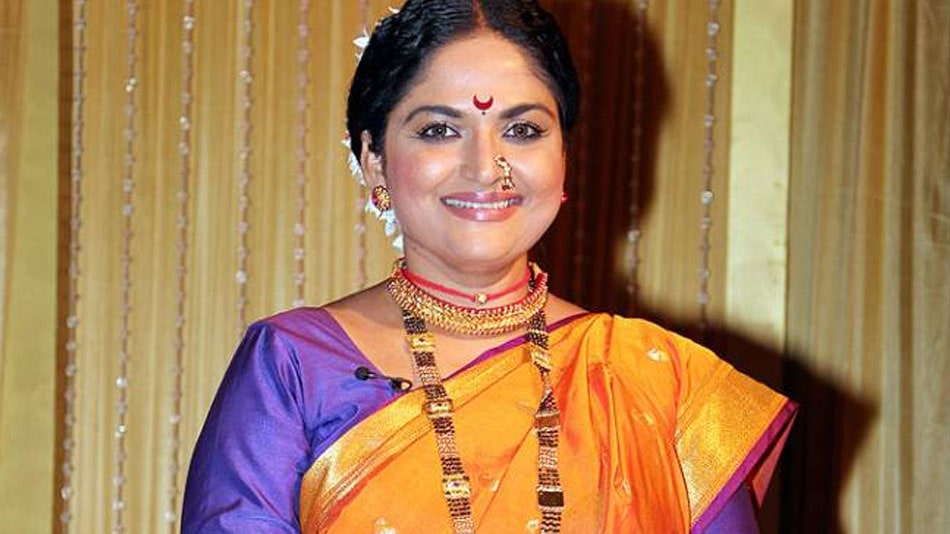 Indira Krishnan was born and brought up in Mumbai, Maharashtra, India. She is of South Indian origin. She did her schooling from a private school in Mumbai and then went to college in the same city. After completing her graduation, Indira decided to join the cabin crew and become an air-hostess but she was always keen about acting. Indira admired and respected the profession a lot. She was an air-hostess earlier but then she left her job and decided to pursue her passion for entering the entertainment industry.

Indira is married to Rajesh Ranshinage who is a director. The couple is happily married for years now. They even have a son together whose name is Anirudh. She is a family woman who loves her family. Indira likes to spend quality time with her family.

Before doing Bollywood movies and television soaps, Indira did some modelling assignments and commercials.  Her career actually began in the year 1995 with the movie Suna Panjuri. She had played many diverse characters in a lot of different movies. She has worked in movies like Tere Naam alongside co-stars Salman Khan and Bhoomika Chawla, Hey Bro, Team: The Force etc. Despite appearing in such popular movies, she got recognition and fame with the role of Ganga in the television show, Afsar Bitiya.

Indira also won the best actress female TV award in the Dadasaheb Phalke Excellence Awards in the year 2016. Apart from that, she has done many other shows like Thriller at Ten, Kabhi Aaye Na Judai, Ardhangani – Ek Khoobsurat Jeevan Saathi, Ek Ladki Anjaani Si, Kahaani Ghar Ghar Kii etc. One of the most notable performances of hers was in the television show, Krishnaben Khakhrewala which was enjoyed a lot by the audience. It was even praised for its positive message by Prime minister Narendra Modi who was then the chief minister of Gujarat.