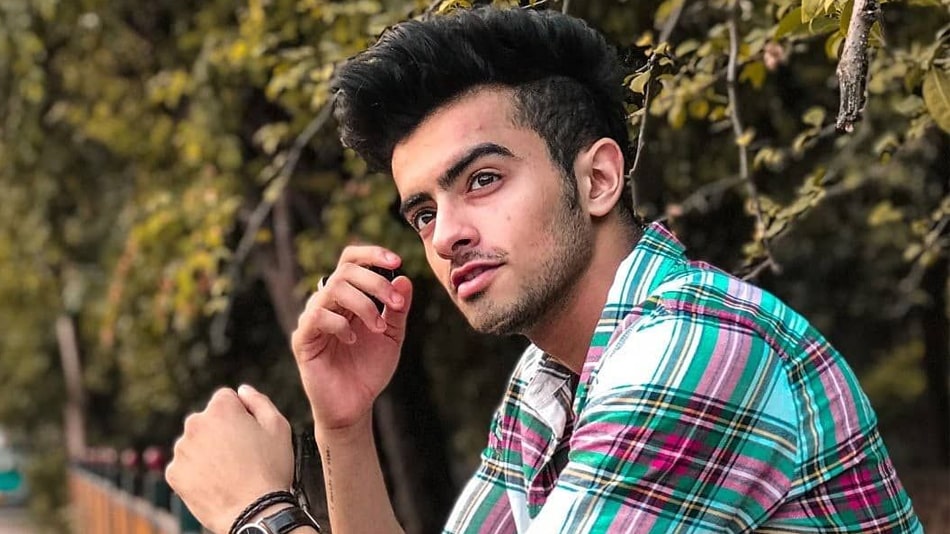 Sanket Mehta (born on 25th January 2000) is an Indian social media sensation. He’s a dancer, Tiktoker, YouTuber and social media influencer. He creates creative videos on youtube as well as Instagram in order to keep his followers entertained. He’s also very popular for his acting skills. He has 3 million followers on his Tiktok and over 786K followers on Instagram. He’s also very active his YouTube channel and posts videos frequently.

was born in Amritsar, Punjab, India. He belongs to a Hindu, Punjabi family. His father’s name is Vishal Mehta who is a businessman while his mother’s name is Shivani Mehta who’s a housewife. He has a sister whose name is Chahat Mehta who is an actress and a model. Sanket completed his schooling from a private school in Amritsar and then moved to Mumbai where he completed his graduation. He was always fond of dancing and acting.

His family is very supportive and supports him in every decision he makes. He’s currently living in Mumbai.

Sanket is a private person and likes to keep his personal life low-key. He’s rumoured to be dating different people but he’s currently single. He wants to focus completely on his career. He hasn’t announced whether he’s dating anyone either.

Sanket started his career via Musically app and soon became popular. Initially, he started uploading dance videos and then moved on to lip-syncing and acting. He then began posting videos and creating content on his other social media accounts like YouTube and Instagram. He’s very active and keeps uploading videos from time to time in order to entertain his fans.

Apart from acting and dancing, he’s also interested in a fashion which is why he started his fashion blog on WordPress in 2017. He’s one of the most popular social media stars in India. Sanket has collaborated with many famous Tiktokers like Aashika Bhatia, Avneet Kaur etc. Apart from social media stars, he has also made videos with Bollywood stars such as Shraddha Kapoor etc. Sanket is one of the popular social media stars and his current earning is around 50-80 thousand per event. He’s also endorsed for several popular brands. He also does acting and modelling for different brands.