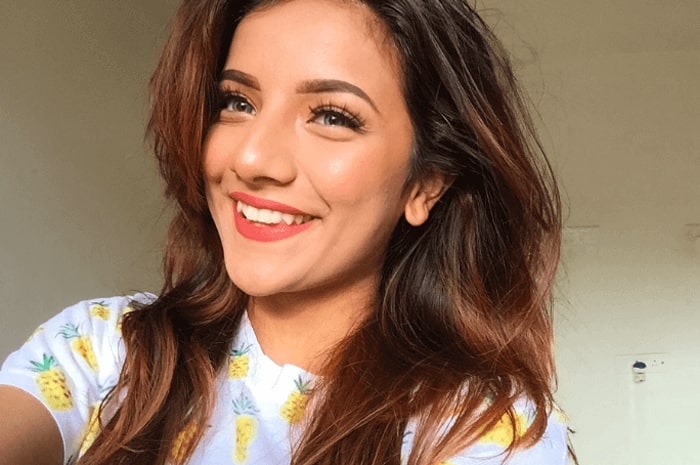 Awez Darbar (born March 16, 1993) is a Tik Tok star, YouTuber, model, fashion blogger, Dancer and Choreographer. He rose to fame shortly after joining Tik-Tok and became one of the most followed Tik-Tok stars in India. He gained popularity because of his great acting and dancing skills.

Awez Darbar was born in Mumbai, Maharashtra. He lives with his parents. His father is a well-known music composer named Ismail Darbar. His mother’s name is Farzana Darbar. He has two brothers namely Zaid Darbar, a fellow actor and TikTok star, and Imaan. Awez also has two sisters, Moonzarin and Anam Darbar who is again a well known TikTok star. He did his schooling from Mumbai and graduated from the University of Mumbai. Awez wanted to grow up and become a dancer from a very young age. He also taught dance at Shiamak Dawar Dance Institute during college life. His father wanted him to become a singer, but becoming a great dancer was all that he always dreamt of.

Awez Darbar is currently in a relationship with Nagma Mirajkar who is a TikTok star. They both met because of the same platform. Their love for dance and acting brought them closer. They both started dating each other in 2019. The couple posts cute videos together on social media. They are also seen in many dance and music videos together. They both have collaborated on professional projects and are very close to each other.

Awez used to teach dance at Shiamak Dawar Dance Institute during his college days. He first started his social media career when he started his YouTube channel in the year 2014 and started posting his own dancing videos on his channel. Some of the videos featured his dance group “Ace,” which he formed when he was in college with his friends. Since then, he has continued posting his own choreography and dancing to various popular songs. Awez rose to fame through the platform called TikTok in 2018.

He used to post his choreographed dance videos. His videos feature him dancing in all sorts of locations, using innovative props. He has now become one of the most popular and most followed Indian TikTok stars. Awez has collaborated with several other Indian celebrities after becoming a star. He has appeared in the music video for “Half Boyfriend,” by Danish Alfaaz and Shriya Jain. He was also featured in the music video for “Tum Na Ho,” by Arjun Kanungo and Prakriti Kakar. In 2019, Awez opened a dance studio with his brother Zaid Darbar and Tejal Pimpley called ‘BYou Academy’. He was nominated as TikToker of the Year at the 11th Annual Shorty Awards. 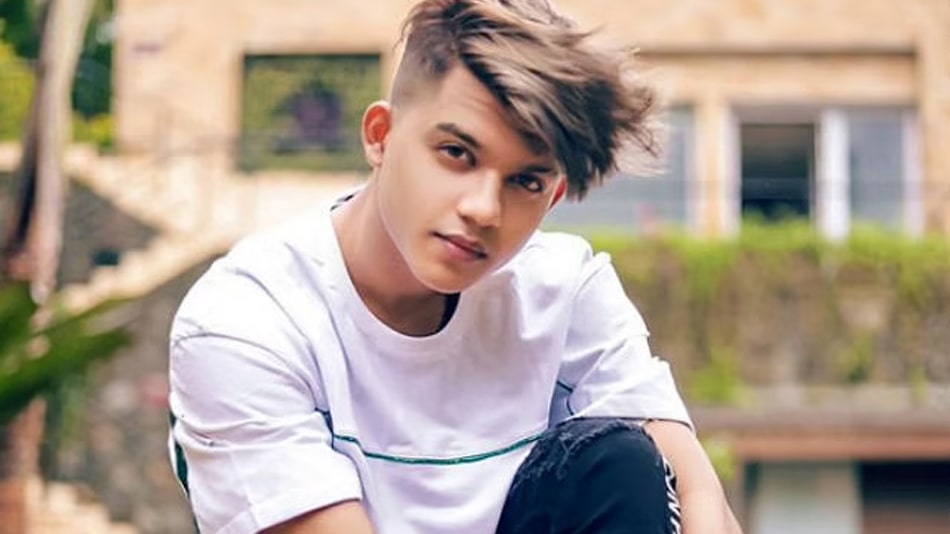 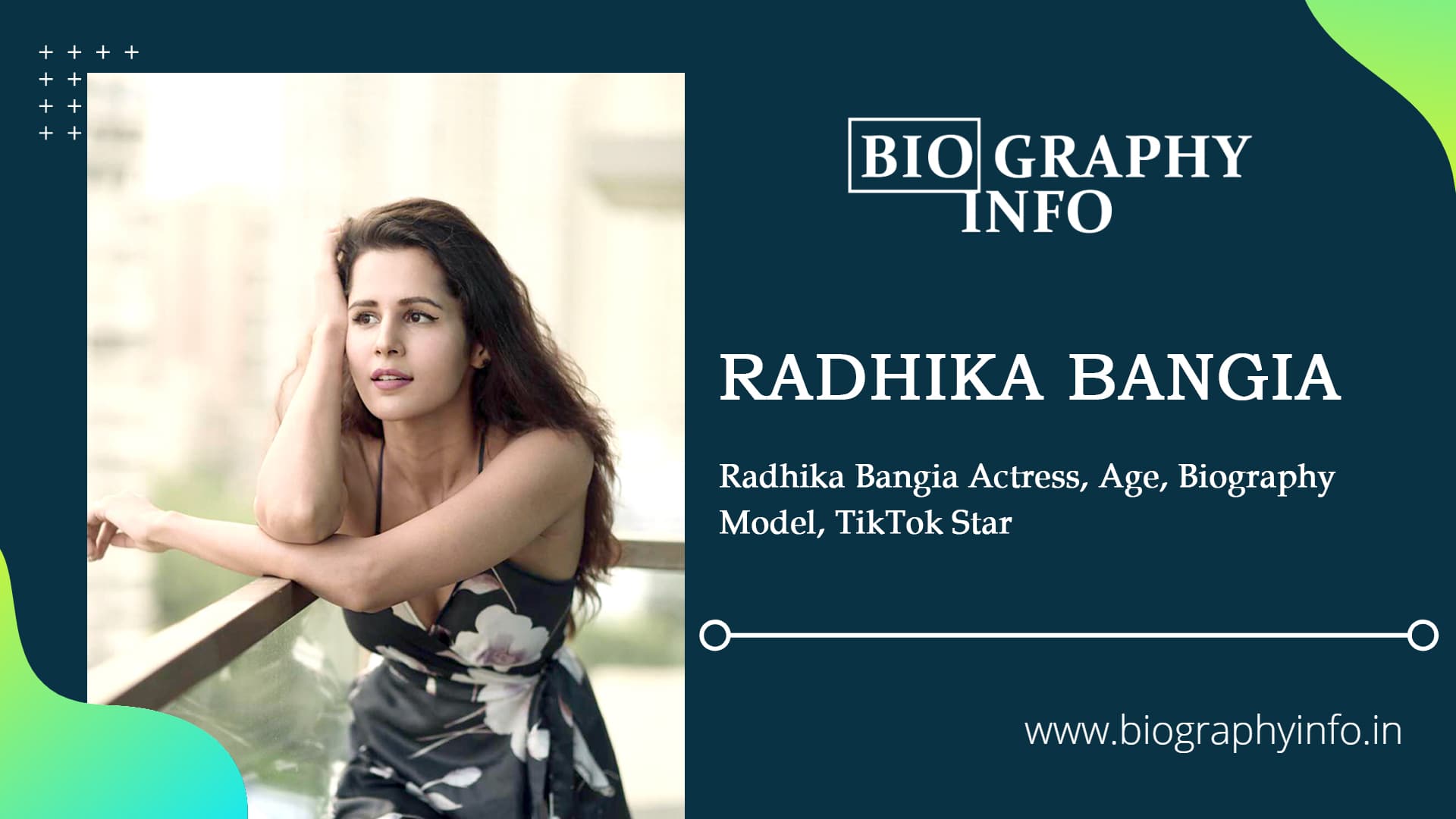