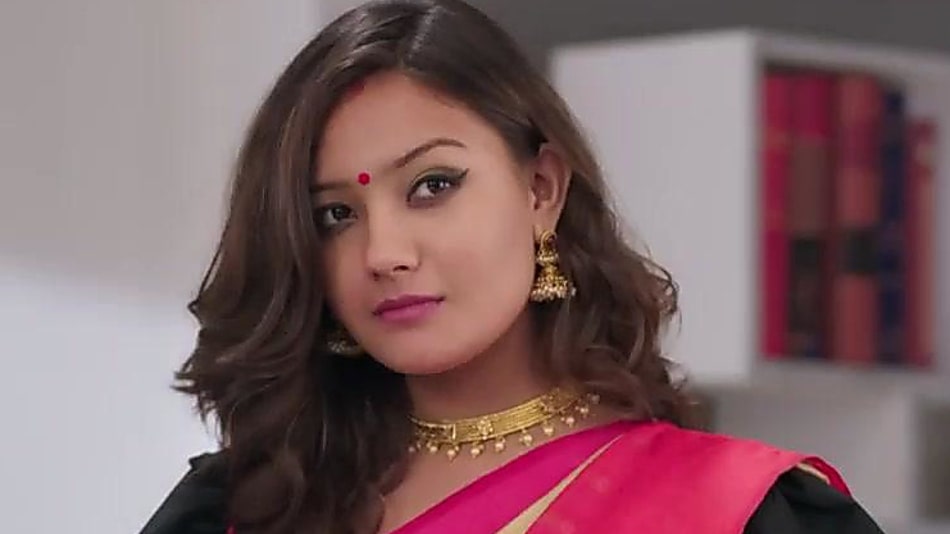 Aashika Bhatia (born 15th December 1999) is an Indian television actress and a social media star. She is best known for playing the role of Meera in NDTV Imagine’s TV show called Meera. She began her career as a child artist. She has also debuted in a Bollywood film called ‘Prem Ratan Dhan Payo’. She gained more popularity through social media platforms like Tik Tok and Instagram.

Aashika Bhatia was born in Surat, Gujarat, India. She currently lives in Mumbai, Maharashtra with her family. She belongs to a Hindu family. Her father is Rakesh Bhatia and mother is Meenu Bhatia. She lives with her mother as of now since her parents are separated. She did her elementary schooling from Surat but later moved to Mumbai to pursue her acting career and also completed her further studies from there. She began showing interest in acting when she was just 9 years old.

Aashika Bhatia was dating TikTok star Manjul Khattar from a long time but broke up due to some reason in 2018. After that, she started dating Satvik Sankyan but they broke up in 2019 stating that the former was extremely possessive about her. There were rumours that they patched up, but in a live chat with fans, Aashika cleared the rumours saying that she isn’t dating anyone and is extremely focused on her work. Her personal life has always been controversial, and all over the news. But it’s clear from the actress’s social media profile that she is in a relationship with her good friend Rosh Gupta right now.

Aashika started her acting career at the age of nine. She debuted in the television industry by playing the role of Meera in the show called ‘Meera’ in 2009. After that, she played the role of ‘Ginni’ in the TV serial called ‘Parvarrish – Kuchh Khattee Kuchh Meethi’ and became a star in the television industry. She made a stint in Sony TV’s serial “Kuch Rang Pyar Ke Aise Bhi’ in which she portrayed the role of Dev’s sister, ‘Nikki Dixit’. She was also featured in the TV show ‘Ek Shringar- Swabhiman’. She was seen in certain episodes of the crime series called Gumraah. Aashika set her foot in the Bollywood film industry by playing the role of ‘Rajkumari Radhika’ in the movie titled ‘Prem Ratan Dhan Payo’. Other than being a star in the television and film industry, she is also a sensation on social media platforms like Instagram and Tik Tok.

Aashika Bhatia landed herself in trouble as an online retail start-up company called Shopwithtrust alleged that the actress has received the expensive products from them but has not posted anything and no promotions have been done because of which they faced a huge loss. They tried getting in contact with the actress but got no response. Then they tried approaching mother of Aashika but the promotion kept on getting delayed. However, the matter has now been resolved as both the actress and the company claimed that it was a misunderstanding.