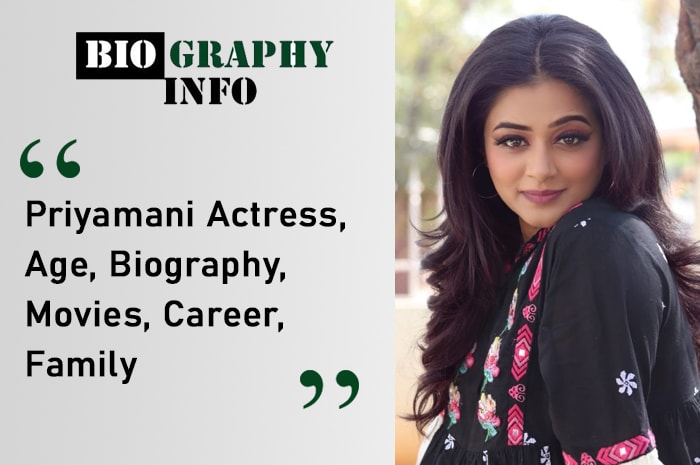 Rhea Chakraborty is an Indian VJ and actress. She first made her appearance as an MTV VJ. She made her big-screen debut in Tollywood in 2012 with the Telegu film “Tuneega Tuneega”. She then made her Bollywood debut with the film “Mere Dad Ki Maruti” as Jasleen.

She is very close to the Bhatt family and is often seen with film director Mahesh Bhatt. In 2020, she made the headlines after the demise of late actor Sushant Singh Rajput. Rajput’s father K.K. Singh filed an FIR in Patna on 28th July 2020 against Rhea in allegation of abetting his son’s suicide.

was born into Bengali-brahmin in Bengaluru, Karnataka, India. Her father Indrajit Chakraborty is an Indian Army officer and her mother is a homemaker. She was brought up along with her younger brother Showik Chakraborty. She did her schooling from Army Public School Ambala Cantt, Ambala, Haryana, India.

After completing her school education at Haryana, she went to Pune to get her bachelor’s degree in Mass Communication and Media. After her education, she moved to Mumbai to participate in the MTV’s TVS Scooty Teen Diva where she became the first runner up.

Rhea has always had a controversial love life despite the fact that she keeps her personal life lowkey, away from the media and secret. She was rumoured to be dating Bollywood actor Aditya Roy Kapur a few years back. After that, it was assumed that their relationship has ended. In 2019 she hit the rumours again this time about dating actor Sushant Singh Rajput when they were started to be spotted together at several occasions.

The duo also happened to be posting pictures on social media but often removed them after some time. In an interview, she also said that the duo were just very close friends and not involved romantically. Rumours were cleared after the death of the late actor when Rhea admitted to being the girlfriend of Sushant. They also happened to be living together in the actor’s house in Bandra, Mumbai, India but moved out a few days before Sushant’s death following a fight.

Rhea started off her career by participating in an MTV show called “TVS Scooty Teen Diva” in 2009. She became the first runner up in the show. After that she auditioned as a VJ at MTV Delhi and got selected for MTV shows like Pepsi MTV Wassup, Tic-tac College Beat and MTV Gone in 60 Seconds. She made her film debut in 2012 with the Telegu film “Tuneega Tuneega”. In 2013, the VJ turned actor made her Bollywood debut with the film “Mere Dad Ki Maruti” as Jasleen.

She played the character of Sonali in “Sonali Cable” in 2014. She has also appeared in films like YRF’s “Bank Chor” in 2017,” Half-Girlfriend” and “Dobaara: See Your Evil”. In 2018, she appeared opposite Varun Mitra in “Jalebi”

Video Jockey turned actress Fitness sensation has always been a part o several controversies. The most recent ones being when she posted pictures with Mahesh Bhatt and it was trolled by various people for being controversial and visually inappropriate.

The second wave of controversies hit her recently after the demise of late Sushant Singh Rajput. The latter’s father K.K. Singh lodged an FIR against the actress and her family for abetting suicide, wrongful restraint, wrongful confinement, theft, cheating and criminal breach of trust under the sections 341, 342, 380, 406, 420, 306 and 120(B). According to the father, Sushant had confided to his sister how Rhea had taken away his medical reports and threatened him to frame paranoid.

Sushant had also told that he was afraid that Rhea would frame him for his secretary Disha’s death. Chakraborty has got booked in the case on 28th July 2020.  It is also believed by sources that Rhea made Sushant make her brother Show the director to their Company “Vividrage RhealityX Pvt which was opened in September 2019. The investigation is going on to find whether Sushant was exploited by Rhea Chakraborty and her family. It is also speculated that a large sum of money is missing from the late actor’s account.