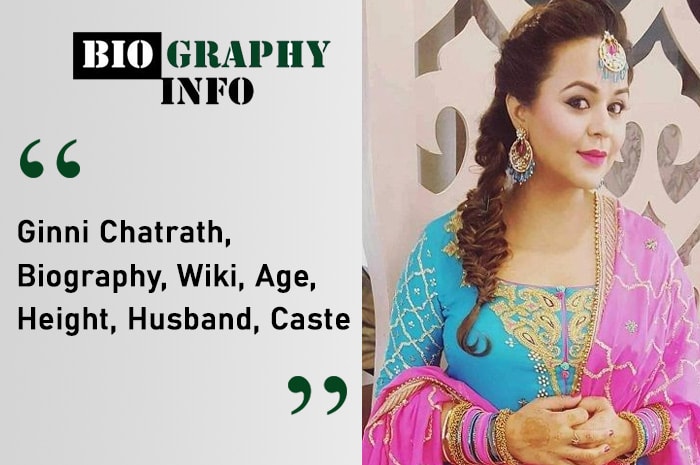 Divya Agarwal is an Indian dancer, actor, anchor, choreographer and model who rose to fame after participating in the famous Indian reality show called Splits villa 10. She rose to the headlines after being involved in a relationship with fellow roadies and Splits villa 10 contestant, Priyank Sharma. She came into more fame when she was seen on Colors Television in the Big Boss house where her boyfriend was a contestant. She has choreographed for celebrities like Shilpa Shetty and Ileana Dcruz.

Divya Agarwal was born into a Hindu family in Navi Mumbai, Maharashtra, India. Her father is a well-off businessman named Sanjay Agarwal and her mother is Rosy Agarwal. She grew up with her parents and brother, Prince Agarwal in Mumbai. She has a close-knit family and often is seen with them on several occasions.

She did her schooling from St. Xavier’s High School in Mumbai, Maharashtra, India. She then went to Sanpada College of Commerce and Technology for college. She did her master’s in journalism from the Canadian University in Dubai, UAE. During her graduation she realized her childhood love for dancing and enrolled herself in Terrence Lewis Dance Academy, she trained there for one year before opening her own dance academy called Elevate Dance Institute.

She entered the famous TV reality show MTV Splits Villa 10 in 2017, hosted by Ravvijay Singha and Sunny Leone and developed a relationship with her fellow contestant and ex roadie Priyank Sharma.

The duo was extremely close and was spotted various times at various events. Things took a turn when Priyank entered the Colors TV reality show hosted by Salman Khan, Bigg Boss 12 and developed a bond with Benafsha Sonawalla. She then rose to headlines when she entered the BB house and dumped Priyank Sharma on National Television. The later then denied having a relationship with the actor and it was followed by several online and offline fights.

She then entered the MTV Ace of Space show hosted by Vikas Gupta where ex-lover of Benafsha, Varun Sood also came, and the duo hit it off after the show following more Priyank-Benafsha controversies. Divya is now in a live-in relationship with Varun and is soon expected to tie the knot.

After completing her graduation and dance training Divya opened her own dance academy called Elevate Dance Institute where she teaches dance to thousands of dancers. She started participating in beauty pageants and became the winner of Miss Navi Mumbai (2015), Miss Indian Princess (2016) and Miss Tourism International India (2016). In 2017 she entered the Splits villa 10 followed by Ace of Space, where she was the winner. She has also hosted several MTV shows like Roadies.

She has choreographed commercials for famous Bollywood actresses like Shilpa Shetty and Ileana Dcruz. She assisted a Pakistani Choreographer in a commercial ad film. She was the choreographer of IPL 2010, where she trained over 3000 dancers.

She can also be seen in brand commercials and endorsements like Head n Shoulders, Kellogg’s K and Loreal.