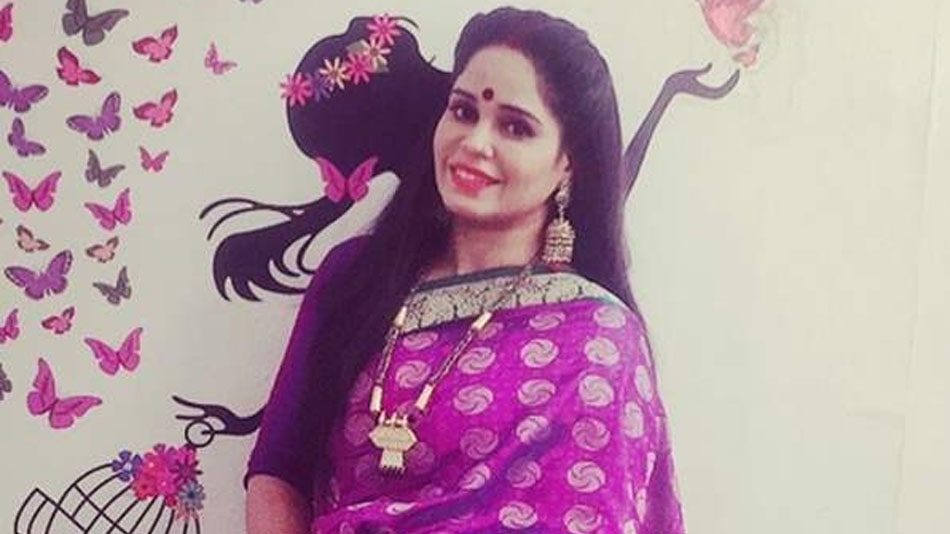 Garima Vikrant Singh (born on 27th April 1977) is an Indian television actress. She is best known for portraying the roles of Dulari in Ishq Ka Rang Safed, Guru Mata in Rahe Tera Aashirwaad, and Lajjo’s mother or Saraswati in Gustakh Dil. She was also in the cast of Ajay Devgan starrer Halla Bol as Lady Minister in 2008.

Garima Vikrant Singh was born in Uttar Pradesh, India. She holds an Indian Nationality and follows Hinduism. She completed her schooling from a local school in Uttar Pradesh. There isn’t much information available about her educational qualifications but it is speculated that she has attended college. Garima moved to Mumbai to pursue her career as an actor. She got her first Hindi television show Parivaar in 2007. This serial was aired on Zee TV.

Garima is married to her long-time Boyfriend, Yogesh Vikrant Singh. Yogesh is a writer by profession. They got married after dating for a few years in 2001. They got blessed with a daughter a few years later. They named her Vera. They are happy together and living a loving life.

Garima’s Career started when she got the opportunity to portray a role in Zee TV’s Hindi serial, Parivaar in 2007. This serial aired for one year on the Indian television. The next year she made her debut in Bollywood with the Ajay Devgan starter Halla Bol. She also portrayed the roles of Guru Mata in Rahe Tera Aashirwaad, and Anisa’s mother in Chand Ke Paar Chalo that year. She has appeared in more than ten Hindi Television shows such as Phir Subah Hogi, Chotti Bahu, Ishq Ka Rang Safed, Nimki Mukhiya, Yehh Jadu Hai Jinn Ka! etc. She got very popular after she portrayed the role of Dulari in Ishq Ka Rang Safed. She is currently seen in the serial Nazar Panna as Mayank’s mother and Yehh Jadu Hai Jinn Ka! as Salma Janesaar. She has also done two short films, Sarpat and Bhasadbaaz.