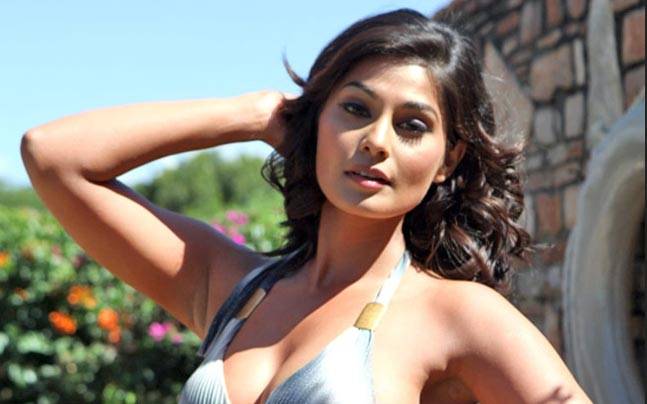 Puja Gupta is an Indian actress and model. She is Hindu by religion and nationality, Indian. Her father died when she was in school, and her mother is a doctor. She has a brother named Rajan, who is an engineer. She has won Miss India Universe in 2007 and has also worked in many Hindi films.

Puja Gupta was born on 30th January 1987 in New Delhi. She belongs to a middle-class family. She has been born and bought up by her mother, who is a doctor.

Her father died at a very young age when she was a school student. She has a brother Rajan, who is an engineer. She was a fan of Indian films and modeling. It was a surprise for her family when she decided to join modeling. She believes herself as an independent soul who believes in herself.

Puja Gupta joined the glamour world as soon as she finished her board examinations. She had an interest in acting since her childhood and so decided to pursue her dream. She had a turning point in life after winning the Miss India Universe in 2007.

After shining in modeling, she has also acted in many adds like Monte Carlo, Pantaloons, Marico’s Hair and Care, and Lays. Her strongest point is that she has an elegant face, glamorous figure, and striking personality, which makes her different from other models.

Her act in Marico’s Hair and Care has brought her a lot of fame as she was the look of the company. She has also participated in acting for Coca-cola, Bosch & Lomb, and many more.

Puja Gupta started her career in the Hindi film industry in April 2011. She made her debut in the Hindi film F.A.L.T.U. With Remo D’Souza, director of the film. It was one of her best movies. She was cast with Arshad Warsi, Riteish Deshmukh, and Jackky Bhagnani. Her next movie was Shortcut Romeo in the year 2012, which was a remake of Tamil movie Thiruttu Payale with Neil Nitin Mukesh and Ameesha Patel.

Puja Gupta’s next big film was Go Goa Gone in the year of 2013, which was a Zombie movie. She worked the directors Raj and D.K, actors Saif Ali Khan, Kunal Khemu, Vir Das and Anand Tiwari. Puja also acted in the movie Snafu (2014), which was directed by Sethu Sriram, starring Abhay Deol and Manjot Singh.

She had also appeared in the movie Hate Story 3 (2015) for the song “ Neendein Khul Jaati Hain.” Puja then signed up for her upcoming film Aadat Diaries (2019). Her filming career in Bollywood Industry is rising with high speed. She got eight acting credits in the film industry.

Puja Gupta has won the 9th position in Donal Trump’s Miss Universe Contest 2007 in Mexico, where a total of 86 countries participated. She was one of the top 10.

Puja has trained in Martial arts and has a lot of interest in drawing, writing, horse riding, and traveling.

She is a supporter of the animal rights organization P.T.A. and also she was chosen as the Indian Ambassador to promote tourism in Germany

Puja believes that “ All the hard work in life is a stepping stone towards success; if you work with a dogged determination, nothing is impossible.”

Acting is not the only thing she is aiming at. She also wants to complete her education, which was a promise to her mother and brother.