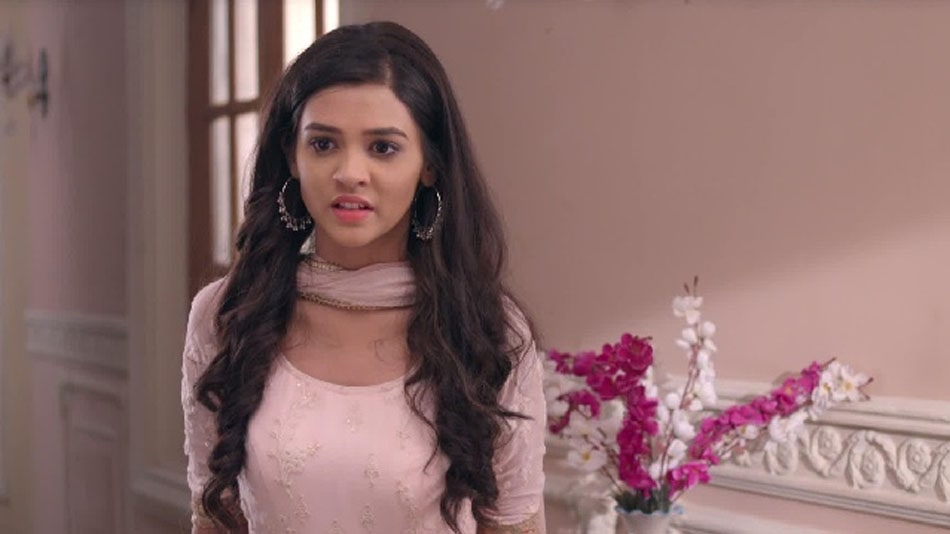 Pranali Rathod (born on 2nd July 1995) is an Indian Television actress and model. She is best known for her roles in popular Hindi TV serials like Jaat Na Pucho Prem Ki, and Barrister Babu. She has also appeared in various TV commercials for big brands like Head & Shoulders, Clean & Clear, etc.

She has an older sister named Ruchi Rathod who is an engineer. Pranali completed her schooling form a local school in Mumbai. She then joined a college in Mumbai to complete her graduation. After completing her studies, she wanted to become an actor and model so she started reaching out to various designers and got some projects.

Pranali Rathod is currently single and unmarried. It’s been only a few years since she started her career. So, she is only focused on her career and don’t want to go in a relationship right now. Her career and family are her topmost priority.

After completing her studies, Pranali started her career as a Model. She did modelling, ramp walks for various brands. After sometime she started getting offers from various brands like Head & Shoulders, Clean & Clear, etc. She appeared on their television commercials. In 2018, she made her debut in the Hindi television serial with Zing’s Pyaar Pehli Baar.

She performed very well in that show and got another offer in 2019 to portray a role in Hindi serial Jaat Na Poocho Prem Ki. In 2020, she portrayed the role of Saudamini “mini” Bhaumik in Colors TV drama, Barrister Babu. This serial is very popular amongst the Indians. The serial is about a guy named Anirudh who is a lawyer, stops the wedding of an eight-year-old girl, Bondita, with a man much older than her. After that he is forced to marry her himself, he then mentors her to fight for her rights.