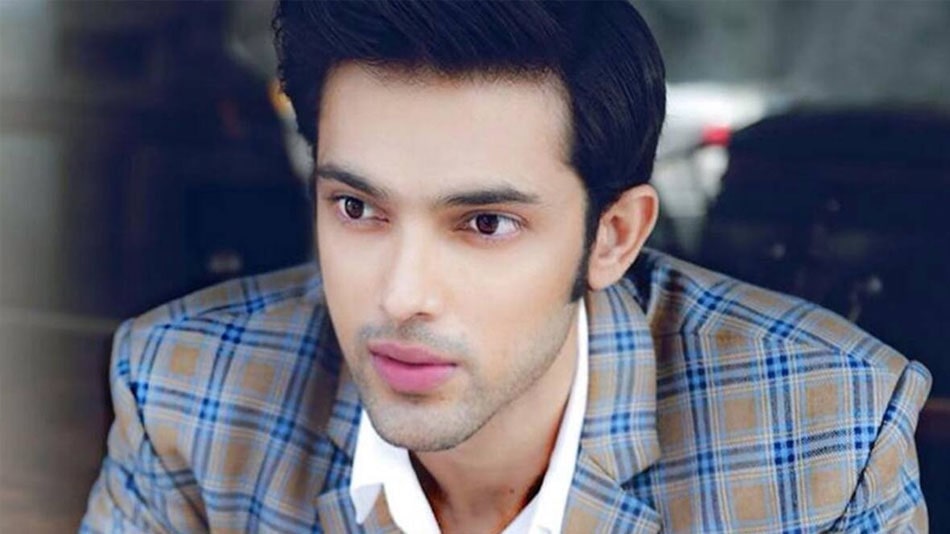 Parth Samthaan (born on 11th March 1991) is a renowned Indian actor and model who is primarily known for his role as Manik Malhotra on MTV’s Kaisi Yeh Yaariyan. He had also worked as a television presenter in many Hindi television shows, web series and music videos. Parth participated in the Pantaloons fresh face model hunt and emerged as the first runner up. He got recognized from there and many doors opened up for him after that. He’s really popular among his female fans and has got more than two million followers on Instagram.

was born and brought up in Mumbai, Maharashtra. He has spent the majority of his time in Mumbai only. Parth was sent to New Era High School, Panchgani when he was young in order to complete his schooling. It was a boarding school. After completing his schooling, he joined L.S Raheja College of Architecture to pursue architecture.

He was very active and participated in many cultural fests during his college days. He was also the lead singer of a band called The Fab Five when he was in college. He then realized that he wasn’t interested in architecture and that he wanted to pursue acting as a career. Parth then went to Kishore Namit Kapoor Acting Institute located in Mumbai to learn acting.

Parth Samthaan is the kind of guy who likes to keep his personal and professional life separate. So, it’s really difficult to comment anything on his personal life. Although he was dating Bollywood actress Disha Patani. They eventually broke up. After that, he was rumoured to be dating producer, Vikas Gupta. There was a huge controversy and their relationship went sour. Parth denied everything and told the media that he wasn’t dating Vikas and it was all a rumour. He denied it saying that he is already in a relationship with some other girl.

After finishing his acting school, Parth began his career as a model and appeared in many commercials. He appeared along with the dancer Lauren Gottlieb in one of the commercials. Parth Samthaan participated and emerged as the runner-up in the Pantaloons Fresh Face Model Hunt in 2012. This competition opened doors for opportunities for him in the television industry. He debuted in the show Gumraah- The End Of Innocence in 2012 itself. Later, in 2013, he got his first Marathi short film called Paritosh. Parth also appeared on a number of shows such as Webbed, Yeh Hai Aashiqui and Pyaar Tune Kya Kiya.

He got his first television serial, Best Friends Forever on channel V. Parth performed the main lead in the MTV India’s show, Kaisi Yeh Yaariyan as Manik Malhotra. He received positive reviews for his performance. He has also hosted shows like The Ultimate Fitness Freak. He made his way in Bollywood by working in the movie, Googly Ho Gayi in the year 2016. However, the film failed to make it to the big screen as it got cancelled somehow. He also worked in season 3 of the show Kaisi Yeh Yaariyan opposite Niti Taylor in 2018.