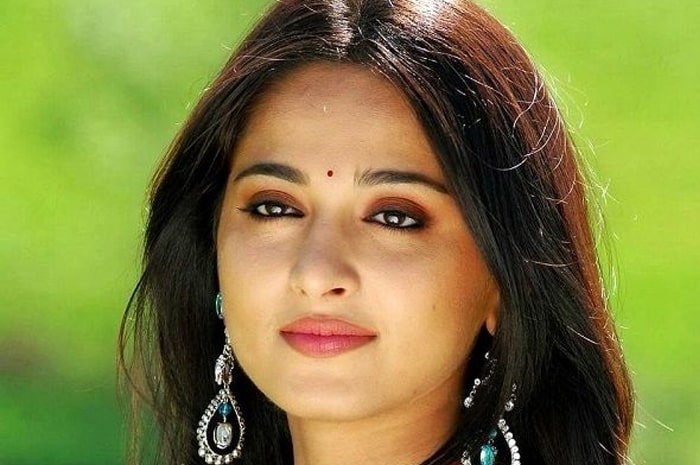 Shivani Raghuvanshi ( born on 19th June 1991) is an Indian actress who got her first breakthrough with a Vodafone ad. She is best known for her role as Jaspreet in the Indian TV series Made in Heaven. Her debut film was Titli by Yash Raj Films Production which was critically acclaimed. She has been awarded the Most Promising Newcomer Female by 22nd Screen Awards.

Shivani Raghuvanshi was born into a middle-class family in Delhi, India. She wanted to become a doctor as a child but when she went with her parents to watch Devdas (2002) while she was in 9th she developed a curiosity for the industry and film planning and decided to be an actor.

But then her mother convinced her to complete her graduation first. She did her graduation in Botany Honours from Khalsa College, North Campus in Delhi. She was also a part of the Ankur Theatre society.

Shivani Raghuvanshi belongs to a Hindu family and has a younger sister and brother Shubham Raghuvanshi.  Much is not known about her family. One day during her second year of college while returning home in the metro she met a casting Coordinator who took her number and called her after a week to audition for a TV commercial.

Shivani Raghuvanshi did her graduation in Botany honours from Khalsa College, North Campus, Delhi. One day during her second year in college she met a casting Coordinator in the metro who took her number and called her after a week to audition for a TV commercial.

She made her acting debut with a TV commercial of Vodafone which made her have her first breakthrough.  During the shooting, she got noticed by some casting directors and was called for an audition for the film Titli.

She cleared the audition and featured as the poor girl Neelu in the film.  After that she got the role of Preeti in Angrezi Mein Kehete Hain, initially, she didn’t accept the offer due to the kissing scene in it but her mother later managed to convince her to do the film. In 2019, she featured in the amazon web series Made in Heaven as the popular character of Jaspreet aka Jazz.

This show made her receive immense fame and popularity.  She also has done short films like Jaan the Tiger and Jutti, The shoe.

The same year she also got the opportunity to feature in Remo D’Souza’s  Dancing Dad. She has also appeared in many television advertisements such as Honda Shine, Big Bazaar and Amazon.