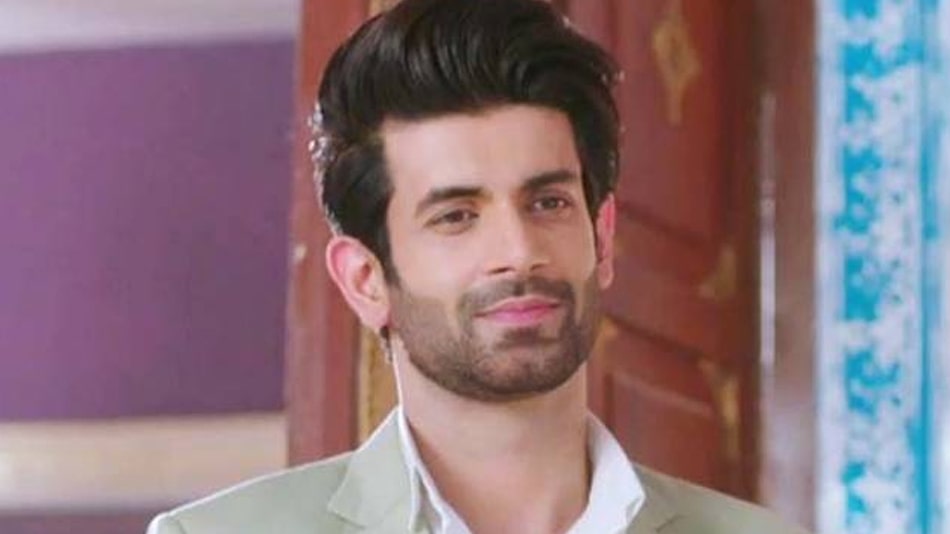 Namik Paul (born on 19th September, 1985) is a famous Hindi television actor and model. He appears in the popular Star Plus serial Kasautii Zindagi Kay as Viraj. Namik is best known for his roles in Ek Duje Ke Vaaste, Ek Deewana Tha and Kavach… Mahashivratri. He also does modelling and photoshoots for brands.

Namik Paul was born in Dehradun, Uttarakhand, India in a Hindu family. His father is worked as an IAS officer and his mother, Reenu Paul is a Lawyer and Human rights activist. Namik holds an Indian Nationality and follows Hinduism.

He has an older sister named Lavanya Paul. He studied in a boarding school in Dehradun till 2nd grade. His father went to London for a year when Namik was in 2md grade. After his father moved to London, his family followed. Namik and his sister Lavanya joined a school in London and completed their graduation from Lewis & Clark College, Portland, Oregon. He pursued graduation in journalism from there. After completing his graduation, he moved back to India. He joined NDTV 24×7 news channel as a journalist. After a while he quit his job because it was very hectic for him. After quitting he started modelling and tried his luck in acting.

Namik Paul has dated few women’s in the past. Currently he is rumoured to be in a love relationship with a co-star Nikita Anand. This rumour came because he posts a lot of pictures on Instagram together. She may be his best friend; this is just a mere rumour.

After graduating from Lewis & Clark College Namik moved to India to pursue his career as a journalist. He joined NDTV 24X7 news channel as a journalist. He worked there for a few years. He quit his job because he found it very hectic and didn’t want to continue it. He then started modelling for various brands. After sometime he tried his luck in acting and got selected for his first television show. He made his debut with Zee TV’s Qubool hai in 2015. He portrayed the role of Ahsaan in that show. This show became very popular amongst the Indians. In 2016, he portrayed the role of Shravan Malhotra in Ek Duje Ke Vaaste. He also hosted the show Befirke Belgium Ke that year. Namik has been a part of a lot of Hindi television serials like The Trip, Aye Zindagi, Ek Deewana Tha, Kavach, etc. Currently, he is portraying the role of Viraj in Star Plus’s popular TV show Kasautii Zindagi Kay.