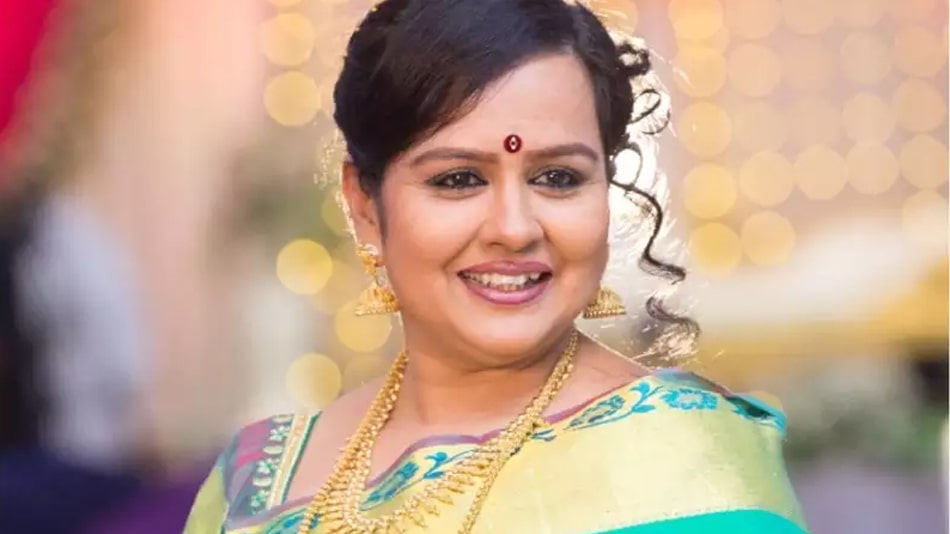 Chandrakala Mohan (born on 1 October 1977) is a South Indian actress who works primarily in the Kannada film and television industry. She is famous for her TV serial called ‘Puttagowri Madhuve’ in which she played the role of ‘Ajjamma’ in the year 2012. She recently participated as a contestant in a TV reality game show called Bigg Boss Kannada Season 8.

Chandrakala Mohan was born in Hosahalli, Mandya, Karnataka. She belongs to a middle-class Hindu family. She has kept every detail related to her family members to herself and hence her parent’s name and profession remain unknown. She wasn’t able to complete her schooling as her parents decided to get her married at the age of 13. She didn’t get a chance to continue her education later after getting married. She started acting at a very young age and her childhood was all about working hard to be able to live a better life.

Chandrakala is married, but not much is known about her husband. She has revealed that she got married at a very young age. She has two children. She became the mother of her first child when she was just fourteen years old. Her second child was born when she turned nineteen. One of her son’s name is Venugopal and the other child’s name hasn’t been revealed yet. It was really difficult for her to be a teen mother, but she handled everything really well and worked really hard for a better life.

Chandrakala started her career at a very young age as a television actress. She made her debut in 1995. Ever since she stated acting, she has been starred in over 300 TV serials in which she has played varied characters. She became extremely popular in the Kannada television industry in the year 2012 after playing the role of ‘Ajjamma’ in the Kannada TV serial called “Putta Gowri Maduve.” She was praised for playing the role of an aged grandmother in the serial with absolute enthusiasm and won several accolades. She has worked on various films like Naa Rani Nee Maharani in 2010, Bhaktha Shankara in 2012, Aantharya in 2013, Chandrika in 2015, Pilibail Yamunakka in 2016, Abhisaarike in 2018 and Udumba in 2019. She was recently seen in the show called Bigg Boss Kannada Season 8 as a contestant.