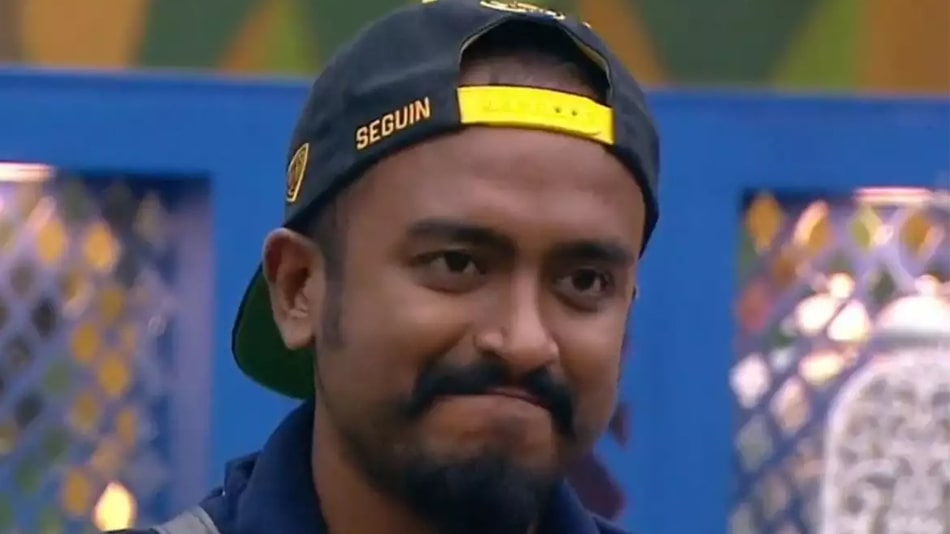 Raghu Gowda (born on 15th May 1987) is an Indian YouTuber and Content Creator who’s well-known for his content related to comedy, product reviews, celebrity interviews, traveling, and food vlogging. During the lockdown, his channel came into limelight and gained a lot of popularity which in turn made him into a huge social media sensation. He’s currently seen on season 8 of Bigg Boss Kannada.

Raghu was born and brought into a middle-class Hindu family in Rajajinagar in Bangalore. His father died when he was just for years old. He completed his schooling at a local High school in Bangalore and went on to complete his graduation in computer science from Vijaya College in Bangalore, India. Raghu had a very good sense of humor was popular among his friends for his comic timings since childhood. Later, due to depression from his father’s demise, his mother committed suicide which left Raghu all alone. After his mother’s sudden demise, he did not want to continue pursuing his career in computer applications but continued to do so anyhow. He worked in a computer application company in Bangalore for seven years. After which he quit his job to follow his passion.

Raghu Gowda is currently married. His wife’s name is Vidya Gowda and she is very supportive. The couple has a son whose name is Yedu. He is living happily with his family in Bangalore, India currently.

Raghu began his career as an IT professional after completing his graduation but later quit his job to pursue his passion as he was always interested in filmmaking but didn’t possess the required skills to pursue his dream in the industry. He started making videos at the age of 30, which he used to upload on his Facebook account. Raghu faced a lot of criticism from his family and friends initially but later on, he received appreciation for his works from all viewers and critics. Later, he started his own YouTube channel called Raghu Vine Store where he used to upload one-minute short comedy videos to entertain his audience. Apart from comedy videos, he also uploads food vlogs, product reviews, celebrity interviews, etc. During the nationwide lockdown, his channel gained a lot of popularity which resulted in making him an overnight social media sensation. He is currently participating in the television reality show Bigg Boss Kannada season 8.