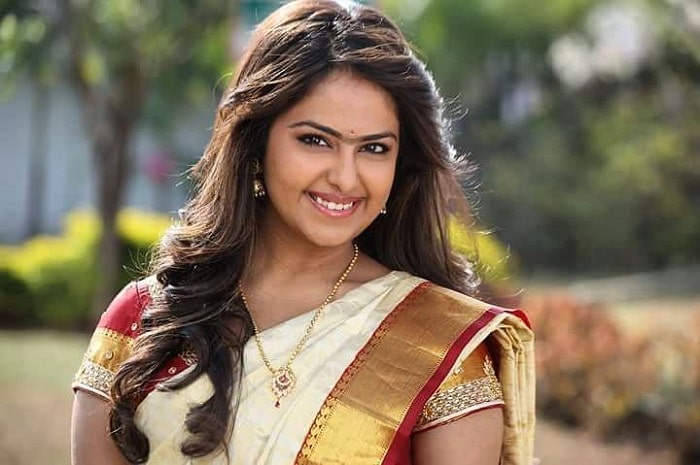 Avika Gor: An adorable yet sensational television actress who made her debut as a child artist in the most popular daily soap “Balika vadhu”, commonly referred to as Laado, Bheendni, Anandi is none other than Avika Gor.

Not only has she showed her talent in Indian television, but she is praised for her exceptional acting skills in Telegu movies too. 22 years old, Avika was born on 30th June 1997. Along with being an actress, she’s a graceful dancer and model too.

Sameer gor, Avika’s father and Chetna gor, her mother have supported her television and acting career to the fullest motivating her at every stage of life. Her father is an investing Insurance agent and her mother is a great housewife.

She bears no siblings. Currently, she’s unmarried leading a happy single life. She finished her primary education from Ryan International school and holds a graduate degree from a reputed college. She was born in Mumbai, Maharashtra and currently resides in Mumbai.

Born in a middle-class family, Avika had conquering dreams right from her childhood. Her massive dream is to become an exceptionally great actress in the near future. In 2008, At the age of 11, she got her first big break as the lead actress in the prominent Indian television soap Balika vadhu.

Her role in the daily soap was of a typical Rajasthani child bride forced to marry at a young age. She starred alongside Avinash Mukherjee (Jagdish). She received immense praise and admiration for her acting.

In the same year, she played the female lead as young bhairavi in the daily soap “Rajkumar Aaryyan”.

Taking a break from acting to complete her education, the actress made a comeback in 2011 in the television serial “Sasural Simar ka” playing the role of “roli” a desi Indian bahu. Both her television soaps gained tremendous fame and were dubbed in Telugu, Malayalam, Tamil and Marathi languages. Her acting in Laado: veerpur ki mardani and Naagin 3 was also lauded.

Not only has she stolen hearts in Indian television but also Tollywood. In the year 2013, she gave a commendable performance in the Telegu film ‘Uyyala Jampala” playing the role of Uma Devi, the female lead. Various other Telegu films starring Avika Gor are Lakshmi Raave Maa Intiki, Maanja, Ekkadiki Pothavu Chinnavada.

She has also won the 3rdSouth Indian International Movie Awards as Best Female Debutant – Telugu for her movie “Uyyala Jampala”.

Her new music video “Doggy” along with Ishaan khan has hit millions of likes on Youtube.

Some lesser-known facts about Balika Vadhu