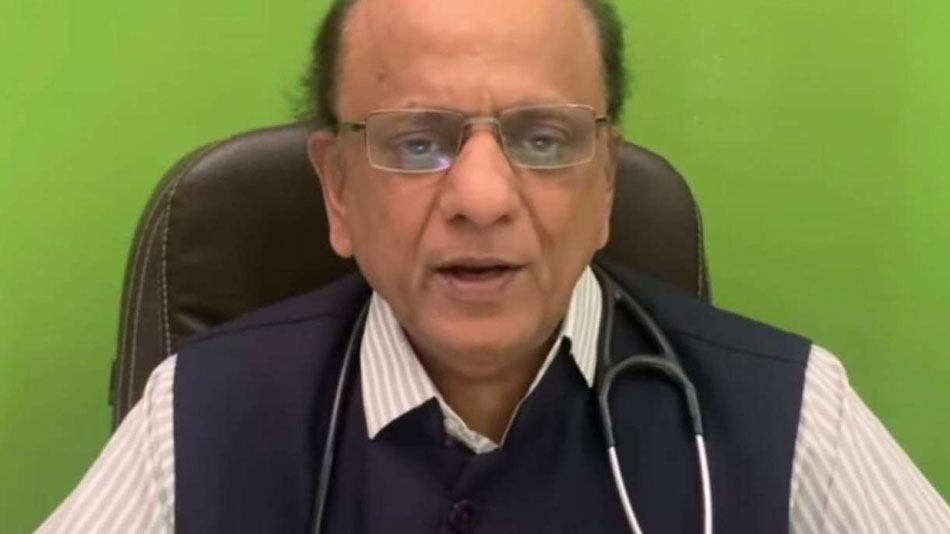 The devastating pandemic, COVID-19 has taken the lives of millions of innocents. The newest addition to this heart-wrenching tally of lives lost is that of Dr. K. K Aggaarwal – an eminent cardiologist and winner of the Padmashree Award.

He was also known for the hundreds of videos that he created recently, to educate the general public on prevention from COVID-19.

“Show Must Go On” were his last words in one of the last videos he made.

Here are all the details that you need to know about the world-famous, distinguished cardiologist and generous personality – Dr. K. K. Aggarwal.

His Works and Achievements

Dr K. K. Aggarwal published several books on medicine and is known for his researches and breakthroughs. Here is a list of his achievements.

Being an outstanding personality, this man received several awards and honours from the Indian government as well as from other spheres. Here is a list of those:

Although such a gem of a person, the doctor found himself surrounded by a few minute and insignificant controversies. Here are some:

Dr. Aggarwal was battling COVID-19 for a very long time. He was being treated at the All India Institute of Medical Science (AIIMS), Delhi, and was on ventilator support.

“He saved so many lives, we couldn’t save him”, were the words from his grieving daughter.

Findonlineinfo pays a massive tribute to this noble soul. Rest in Peace Sir!