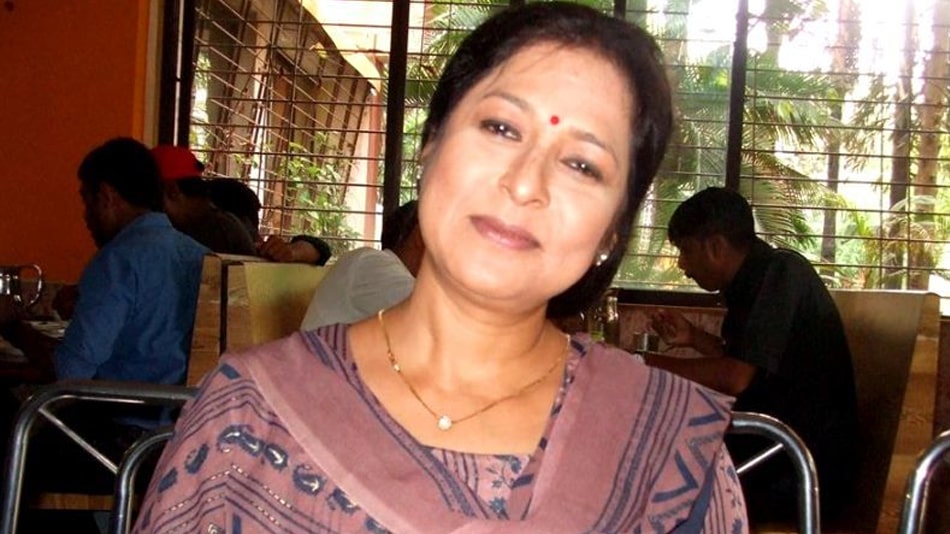 Alka Amin (born 2 November 1960) was born in Delhi, India. She is a well-known Indian film and television actress. She has acted in more than 10 Indian serials and movies. She became popular for playing the role of Veena Chopra in Parichay and wife of Shah Rukh Khan in Dil Dariya. She has worked in the television industry for more than fifteen years. She is a highly talented actress and a kind-hearted woman.

was born in the capital of India, Delhi. She lived a very simple life since childhood. She belongs to a middle-class family. The name and the occupation of her parents remain unknown. She hasn’t revealed anything about her parents or her husband. However, it is known that she has two sons namely Faheen Amin and Taber Amin. She follows Islam as her religion. Alka is a graduate from National School of Drama but nothing about her school is known. She always knew acting was her passion and that’s why she worked and succeeded in achieving her dream of becoming a well-known actress.

Alka has kept her personal life a secret from her audiences and the media. It is known that she is married but the name of her husband hasn’t been revealed by her ever. She is blessed with two sons namely Faheen Amin and Taher Amin. One of them is an actor but isn’t very well known. She joined Instagram in 2019 but she doesn’t seem to have a lot of followers. Alka doesn’t seem to be very active on social media, she posts very rarely, hence, her personal life remains a secret. Although we are hoping that she’ll let us peek through her personal life soon.

Alka Amin started her career as a TV host in Doordarshan. She worked as a host for several years before she started performing in theatres in Delhi. She then made up her mind and decided to finally join the television industry in 1988. Alka’s debut television serial was “Dil Dariya” which was directed by Lekh Tandon. She is extremely popular for her role in Indian sitcom titled “Parichay – Nayee Zindagi Kay Sapno Ka” which was aired on Colors TV.

She is also known for starring as Kawal Chopra in 2012’s Indian sitcom titled “Kya Huaa Tera Vaada”. She was a part of a drama serial named “Baawre” which was aired on Life OK and she was also seen in the initial episode of a crime TV show titled Ishq Kills. She is currently playing the role of Sharda in the famous TV serial called ‘Kasauti Zindagi Kayy’. These are just a few examples of the remarkable work she has done as an actress and the list goes on.