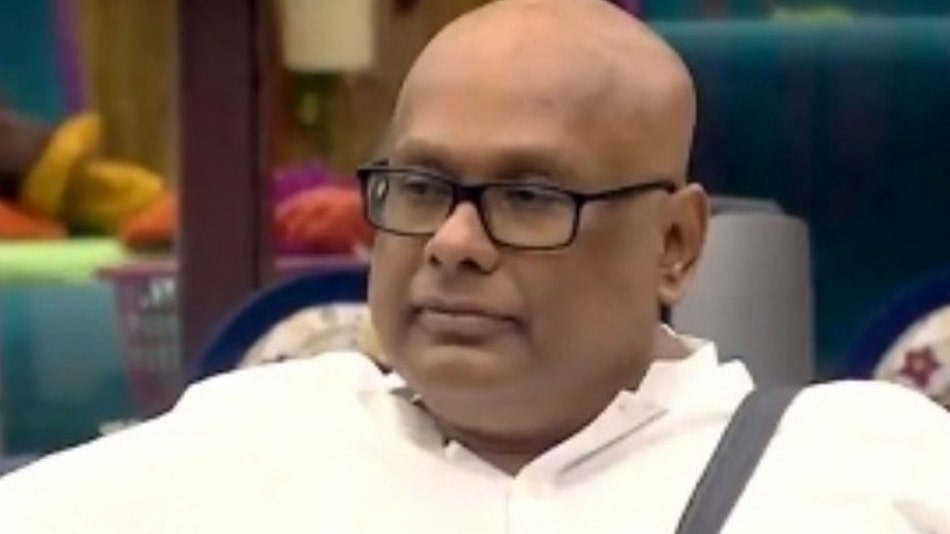 Suresh Chakravarthy is an Indian film director, producer, writer and a YouTuber. He mostly makes and acts in Tamil movies through his own production company known as NIC Arts. He casts actor Ajith Kumar in most of his movies as the lead actor. Suresh cast his son Johnny as an actor in his film Renigupta. Chakravarthy is a well-known name in the Tamil Film Industry for his work as a director and film producer. He debuted in K Balachander’s drama film Azhagan as an actor in 1991. Apart from his acting and producing career, he is also famous for his cooking channel named Chak’s Kitchen on YouTube. He posts his own mouth-watering recipes on the platform. He recently participated in the reality television show Bigg Boss Tamil 4.

was born in a well-to-do family from Chennai, Tamil Nadu. They practice the Hindu religion. He completed his early education from DAV Boys Senior Secondary School in Chennai and went on to graduate from the University of Chennai. Not much is known about his family that resides in Chennai. He was inclined towards his goal of making it to the big screen from an early age. He was also very passionate about cooking since his teenage years.

Suresh married a Chennai-based girl named Sirikala and settled with her in Australia. They gave birth to a son who is also settled in Australia. They are a happy couple and are enjoying every moment of their life together. Sirikala is a homemaker and chooses to stand by Suresh at every point of his life. Their son’s name is Johnny who works in the Tamil Film Industry as well.

Suresh Chakravarthy started off his career as an actor in the South Indian Entertainment Industry. He made his debut in the film Azhagan which was released in 1991. He then worked in a romantic drama movie called Kanimozhi. Since then he has done many other South Indian movies such as Raasi, Vaali, Citizen, villain, and many more. He owns a YouTube Channel called Chak’s Kitchen and has over 50,000 subscribers. He uploads mouth-watering recipes on his channel. Suresh started his own restaurant in Australia and settled in the country with his wife. He is now starring in the reality show Bigg Boss Tamil 4 alongside Ramya Pandian, Aajeedh Khalique and, Gabriella.