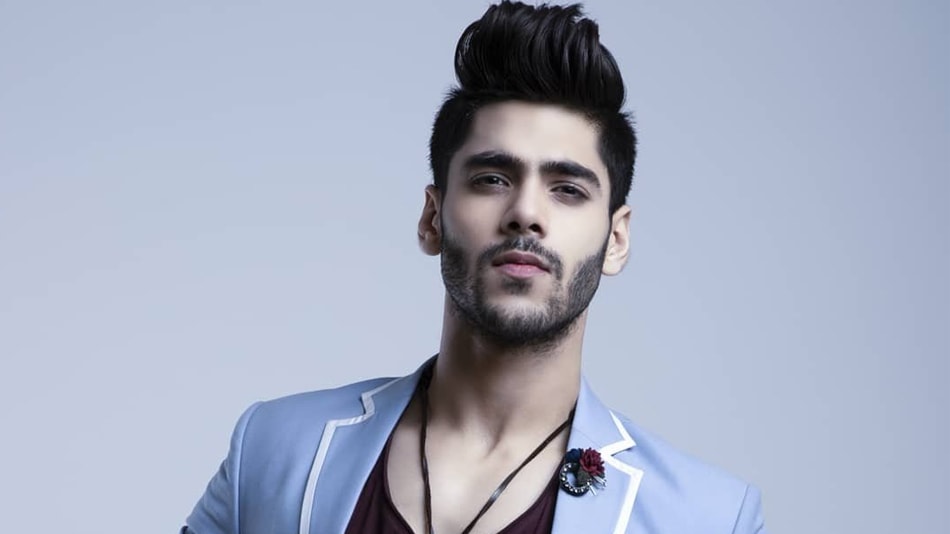 Simba Nagpal (born on 25th September 1996) is an Indian actor and model. He is very popular in the television industry. He’s very well known for his acting skills and amazing performances in Hindi television shows. He made his debut from MTV’s show Splitsvilla and then appeared in the television show, Shakti- Astitva Ke Ehsaas Ki. He was applauded for his amazing acting skills by the audience. Apart from television, he’s also very popular on social media for his fit body and cool looks. He has over 200K followers on Instagram

was born and brought up in Delhi, India which is also his hometown. He completed his schooling from a private school in Delhi and then went to Sushant School of Arts and Architecture for his graduation. He then attended Ansal University in Gurgaon, Haryana for post-graduation. Simba always dreamt of becoming an actor since his childhood days. His parents supported him in every aspect of his career which further motivated him to do good. It was due to their support that Simba moved closer to achieving his dream of becoming an actor.

Simba Nagpal is currently in a relationship. He is dating actress and model, Monal Jagtani. She’s also very popular in the television industry. The couple met as participants on the famous MTV show, Splitsvilla and have been dating since then.

After completing his education, Simba moved to Mumbai, Maharashtra in order to start his acting career. He first appeared as a contestant in season 11 of the popular MTV show, Splitsvilla. He grabbed the attention of the audience with his looks. He participated in the show alongside Puneet Kumar, Aarushi Handa, Karan Monacha etc. After Splitsvilla he got featured in season 17 of MTV Roadies Real Hero. He also appeared in a lot of TV commercials like Fasoos with Meera Mishra. He got his first television soap opera called Shakti-Astitva Ke Ehsaas Ki in the year 2016. Simba is currently focussing on his modelling career.