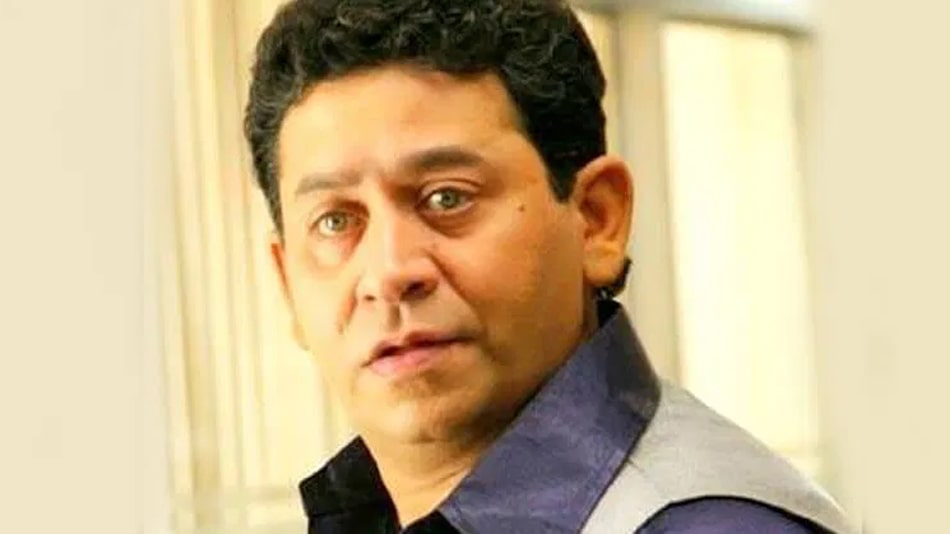 Uday Tikekar (born 3 December 1965) was born and brought up in Mumbai, Maharashtra, India. He is an Indian television and film actor best known for his work in Marathi theatre. He started his career in Marathi studios and also put up performances in Hindi Theatre. He is married to Arati Ankalikar Tikekar who is a classical singer and a 2-time National Film Awardee. Uday is known to be a very passionate actor and he has a huge fan base in both Hindi and marathi cinema.

Uday Tikekar was born and bred in Mumbai, Maharashtra, India. He was born in a Hindu family and hence follows Hinduism as his religion. He has an Indian nationality. He achieved his education from Parle Tilak Vidyalaya in Marathi medium and then went on to complete his graduation from University of Mumbai in Maharashtra. After graduation he found out that he was inclined towards acting and hence, pursued acting as his career. His parents were supportive throughout his journey as an actor.

Uday Tikekar has long been associated with television and movies. He is very famous among the Marathi population because of his varied roles in Marathi movies. He started off his career by working in the Marathi Theatre. Some of his famous Hindi movies are Murder and Barfi which were released in the years 2004 and 2012 respectively. Uday is known to be active in the entertainment industry since 1988 so it has been more than 32 years of him enjoying the film industry. His most famous movies are Baaghii and Lal Salaam which were released in 2002, Kaafila which was released in1990 and Saatchya Aat Ghar at which was released in 2004. He has also acted in serials such as ‘Main Teri Parchaain Hoon’ and ’Parivaar Kartavya Ki Pariksha’.