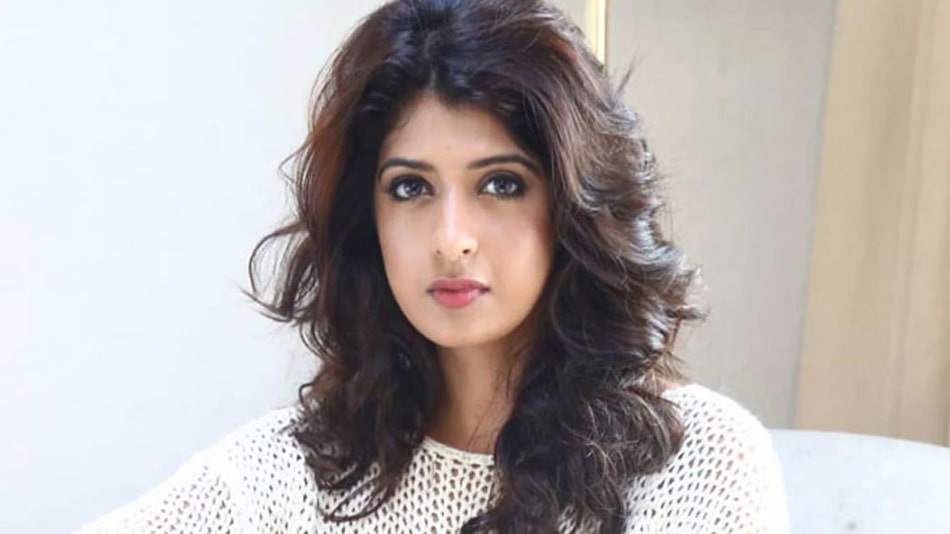 Aishwarya Sakhuja (born 4th January 1985) was born in Wellington, Tamil Nadu, India. She is a well-known model who turned into an actress. She is famous for playing the role of Toasty in the show called ‘Saas Bina Sasural’ in 2010 which was aired on Sony TV. She became miss India finalist in the year 2006. She has done many television shows and films. She has been in the television industry for 10 years.

Aishwarya Sakhuja was born in the capital of India, that is, Delhi. She belongs to a Hindu family and has an Indian nationality. Her father’s name is Sudhir Kumar Sakhuja and he is a retired army man. Her mother passed away in 2004. Aishwarya has an elder brother named Shyam Sakhuja. She did her schooling from Delhi; however, the name of the school is unknown. She graduated from the University of Delhi. Her mother has been a great source of inspiration for her throughout her life, even if she is no more. Aishwarya was always determined to pursue what she loves and worked really hard to achieve her dreams.

Almost all of Aishwarya’s fan know about her personal life. She got married to a producer named Rohit Nag. She met him during one of her auditions. Later, the two were brought closer to each other by their common friend, Karan Wahi who is also a television actor and Aishwarya’s great friend. They both dated for four years. Soon they fell for each other and Rohit proposed her on 4th January 2014 which happens to be her birthday as well. They got married on 5th December 2014.They both are really happy together and post adorable pictures with each other on social media.

Aishwarya Sakhuja started her career by participating in a local beauty pageant in Delhi in the year 2003. After that she participated in Miss India contest and was among the top 10 finalists. She has worked for various brands as a model. She has also worked as an anchor with Zee Sports and Zoom channel. She became a host in the show called ‘Hello Kaun? Pehchaan Kaun.’ She appeared in the TV serials like ‘Lift Kara De,’ ‘Rishta.com,’ and ‘Kaun Banega Crorepati 4.’ in the year 2010. Aishwarya became popular for playing the role of Toasty in the Sony TV’s serial called ‘Saas Bina Sasural which was aired in 2010.

She made her Bollywood debut as a supporting actor in the film called ‘U R My Jaan,’ which was released in 2011 but the movie didn’t get any recognition. She was a host in the dance reality show called ‘Nach Baliye Shriman v/s Shrimati.’ She has appeared in many TV serials including ‘Welcome-Baazi Mehmaan Nawazi Ki’ (2013), ‘Itna Karo Na Mujhe Pyar’ (2014) etc. She has also participated in plenty of reality shows.