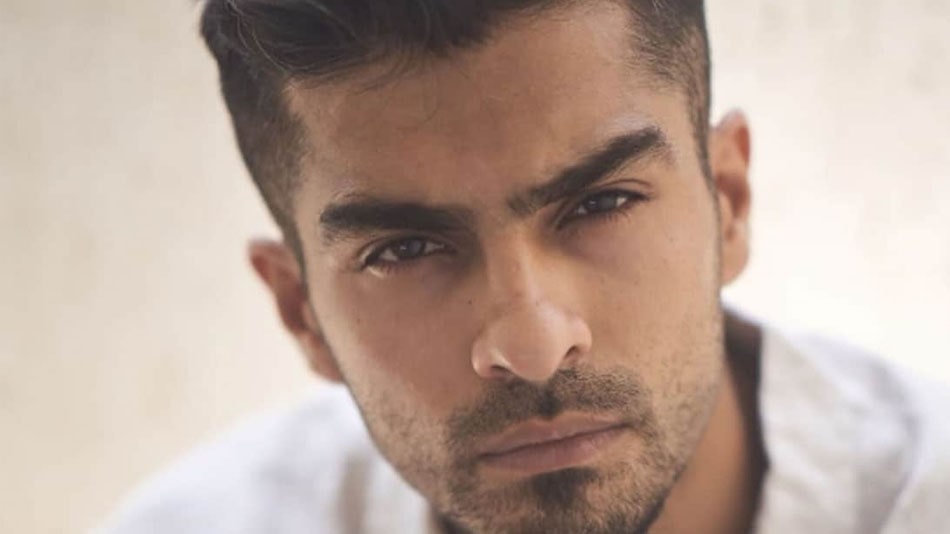 Kunal Thakur (born 12 July 1988) was born and raised in Abu Dhabi, United Arab Emirates. He is a well-known actor and model. He is best known for his role in the movie called ‘Kabir Singh’ which was released in the year 2019. He pursued his acting career in Indian film and television industry. He has done a lot of commercials and shows. He has won hearts of a lot of youngsters with his charm and talent.

was born and brought up in Abu Dhabi, United Arab Emirates. He belongs to a Hindu family and is has Indian nationality. His father’s name is Sachanand Thakur, who is a businessman and his mother’s name is Lata Thakur, her profession remains unknown. He did her schooling from a school named The Abu Dhabi Indian School. For college, he has been to both Symbiosis College of Arts and Commerce and the Royal Holloway-The University of London. He was interested in acting since his college days and his parents supported him in his every decision. He had been well behaved and hardworking since childhood and with these qualities, he has won millions of hearts.

Kunal Thakur hasn’t been very open about his personal life. He shares his life on a social media platform like Instagram in bits and pieces. He is rumoured to be dating his best friend named Elif Karman. They both have shared pictures being close to each other. However, the actor cleared the confusion by telling his audience that Elif is his best friend. They both met in Mumbai and their personalities clicked in an instant. They both seem to know each other for 6 years. Kunal says that he has learnt a lot from Elif. Kunal also revealed that he isn’t dating anyone as of now but whenever he will be in a relationship, his audience is the first to know.

Kunal is a successful television and film actor now but the journey to get there wasn’t easy for him. He started his career as a model in Dubai. He then shifted to India to pursue his acting career. He made his debut in the Bollywood film industry by starring alongside Shahid Kapoor in the movie called Kabir Singh which was released in 2019. He has also worked in the web series namely, Ragini MMS returns and Hum-I’s Because of us etc. He has done many commercials and shows. He has also acted in various short films like ‘Grimreaper inc’ and ‘Miscalculation’. He has also acted in the popular serial called Kasautii Zindagii Kay 2, but due to COVID 19, he has quite the show because he wants to prioritize his health first.