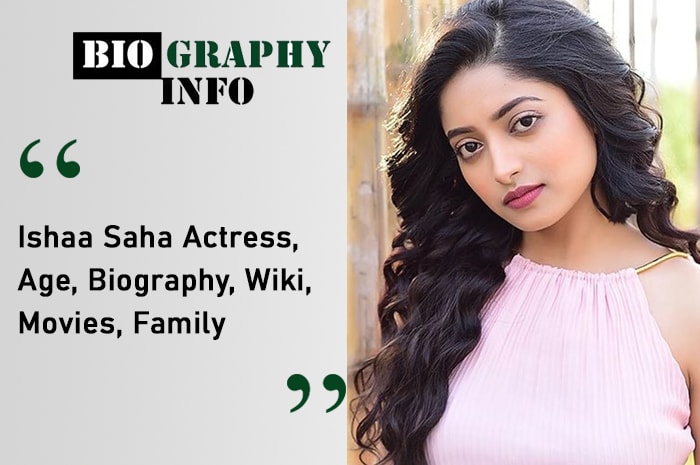 Suhasini Rajaram (born on 12 October 1981) is also known by her stage name Sneha. She is an Indian film actress who works in the South Indian film industry. She became one of the lead contemporary artists in the Tamil cinema in the 2000s, following several commercial hits.

The actor was born as Suhasini in Mumbai to Rajaram and Padmavathy. She is the youngest among her siblings. Her family moved to Sharjah, United Arab Emirates right after Suhasini’s birth. They later settled in Tamil Nadu in the future. The family-owned a marriage hall named Sneha Hall located on Chennai – Kumbakonam Highway. She completed her education from Sharjah.

Sneha was in a movie with Prasanna in 2009. Since the release of their movie, there were several rumours regarding their relationship all over the media. Prasanna was seen attending her modelling shows and was spotted together in movie previews. Initially, the couple denied these rumours but later on 9th November 2011 they announced that they were going to get married with their parent’s blessings. They got married on 11 May 2012 in Chennai. They have two kids together.

Sneha made her debut with the Telegu film Priyamaina Neeku in 2001. The film was a commercial success. She appeared in a number of Malayalam films such as Thuruppu Gulan, Shikkar, The Hunt, Parmaani and the Great Father. She also has done Kannada language films.

She has won Filmfare awards for best-supporting actress Tamil for her performance in the movie Unnai Ninaithu (2002), Vijay Award for Best Actress twice in 2001 for Virumbugiren, Aanandham and Punnagai Desam; and for Pirivom Santhippom (2008). She is also the receiver of the Nandi special Jury award for Radha Gopalam. In 2009 she was a part of a thriller film Achchamundu and Amravathi. In 2010 she did the movie Goa, Theeratha Vilayattu Pillai, Angadi Theru and Pramani, Shikhar.  In 2011 she did films like Vande Mataram, Bhavani IPS and Rajanna.

In 2012 she did the critically acclaimed movie Haridas. In 2014 she starred in Pannaiyarum Padminiyum and Un Samayal Arayil. Sneha hosted a Tamil reality show Melam Kottu Thali Kattu which aired for two seasons. In 2015 she did the film S/O Satyamuthy after which she went for an on-year maternity break. In 2016 she made her comeback with several films. She also signed up for a TV show during this time. She also is in the film Vidiyal.

She has several Bollywood and Kollywood ventures at hand.  She is also a model and has appeared at several commercials like Saravana Stores, Aashirvaad, Nisha Fairness cream etc and fashion shows like the Chennai International Fashion Week, Sydney Sladen Fashion week and other shows held in the South.