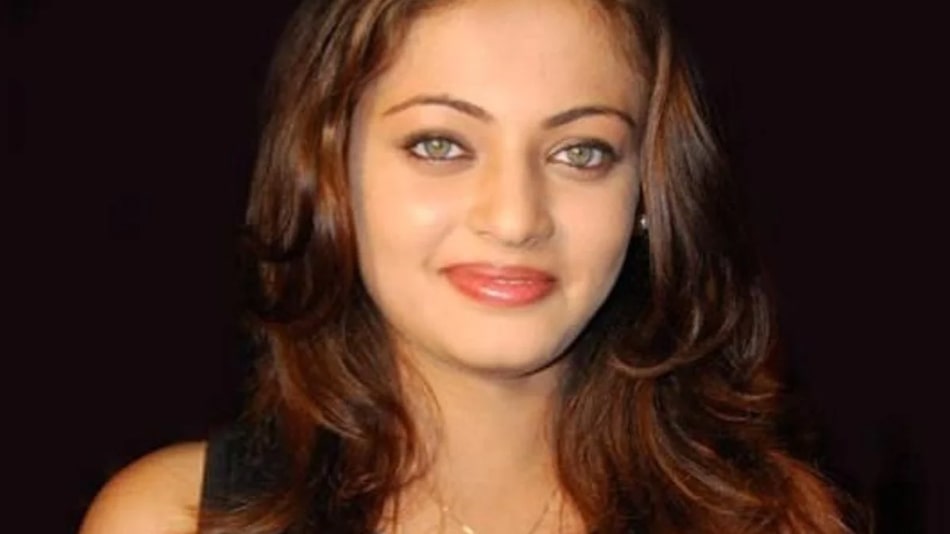 Sneha Ullal (born on 18th December 1987) is an Indian film actress who appears in Bollywood and Tollywood movies. She got popular after her Telugu film Ullasamga Utsahamga got a great response from the audience. She has also worked with Salman Khan in the film, Lucky: No Time for Love, which was also her debut movie.

Sneha Ullal was born in Muscat, Oman in a Hindu family to a Tulu-speaking father, Nitin Ullal who was from Mangalore and Sindhi mother, Usha Ullal. She has a sister named Soumya Ullal. She started her schooling in Oman by joining Indian School, Muscat, and Indian School, Salalah. After spending some years there, she shifted back to India and joined Duruelo Convent High School in Mumbai to complete her schooling. After completing her schooling, she joined Vartak College, MMK College to complete her graduation.

Sneha has dated a few men in the past. But currently, she is single. She is completely focused on her career and does not want any distractions. She spends most of her time shooting, and she likes to spend her free time with her family and the people she is close to.

Sneha Ullal started her career as an actor in 2005. She made her debut with the movie Lucky: No Time for Love, along with Salman Khan. Sneha was spotted by Salman Khan for this movie, she was chosen because she was pretty good at acting and more importantly, she looked a lot like Aishwarya Rai. She has also appeared in the famous Hindi drama serial Kyunki Saas Bhi Kabhi Bahu thi in 2007. Sneha Ullal became popular after her Telegu movie Ullasamga Utsahamga performed very well in the theatres. She started getting offers from many directors after that movie.

She has appeared in films like Aryan, King, Current, Simha, Devi, Gandhi Park, Most welcome, etc. Currently, she is appearing in a web series, Expiry Date. She is portraying the role of Disha in that web series.