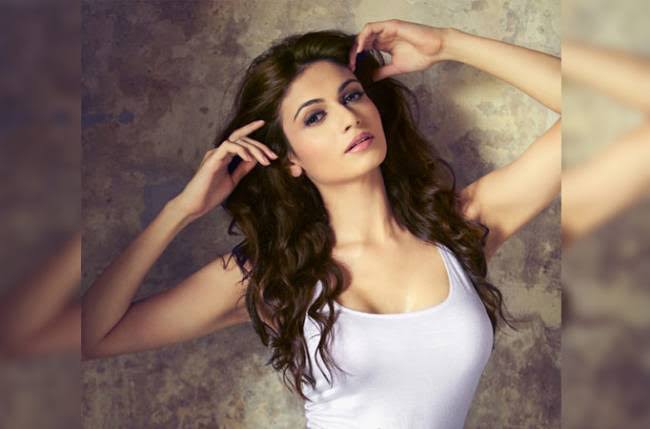 Simran Kaur Mundi is an Indian actress and a successful supermodel. She has featured in Hindi, Punjabi and Telugu movies.

Her journey in the Bollywood industry began after winning the Femina Miss India 2008 beauty pageant. Her first acting debut was with the Hindi film Hum Jo Chahein (2011).

She graduated from the Holkar College of Science Indore in 2007 after pursuing Bio-Technology. After her graduation, she moved to Mumbai, where she worked in Fame Cinemas, Andheri as a guest relations executive. She used to manage bookings for the professionals from the film and media industry.

Even with any formal modeling experience, she went on to win the title and was crowned Femina Miss India Universe 2008.

In January 2011, she participated in the reality game show Zor Ka Jhatka: Total Wipeout that was anchored by Shah Rukh Khan.

She won the seventh episode and was among the top 15 finalists in the final episode. In January 2013, Simran made a debut as a host for the first-ever Hockey India League in which she anchored for over a month for many matches played across India.

Her first movie was Jo Hum Chahein in 2011 opposite Sunny Gill for which she received a positive response from the audience. In July 2013, she gave her Punjabi film debut from Best of Luck, starring alongside Gippy Grewal and Jazzy Bhains.

It went on to be amongst the top-grossing Punjabi films. In September 2013, she made a debut in Telugu cinema with Potugadu, which had a blockbuster opening. Her next Bollywood films, Kuku Mathur Ki Jhand Ho Gayi and Mundeyan Toh Bachke Rahin in 2014, were released on the same day.

So she had to juggle the promotions of both films. She shared the screen with Kapil Sharma in her last Bollywood movie, Kis Kisko Pyar Karoon.