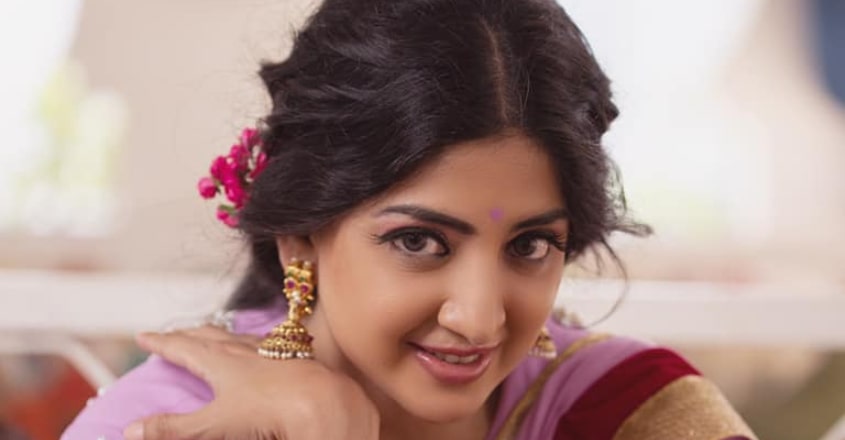 Poonam Kaur was born on 21 October 1986 to Beep Singh and Kharain Kaur.

She did her schooling from the Hyderabad public school, and then she went to the national institute of fashion and technology, Delhi, and graduated in fashion designing. In 2006, she started her acting career.

Poonam Kaur started her career in 2006 by signing a film with the director Teja.

However, due to some unknown reasons, the film was canceled. Then she signed for a new movie, Oka Vichitram, with the same director, Teja. At the same time, she was playing the lead role in another Telugu movie.

After that, she appeared in various movies. She was also nominated for the best-supporting actress award in 2008. Lately, she has been proposed as the brand ambassador for the Miss Telangana event.