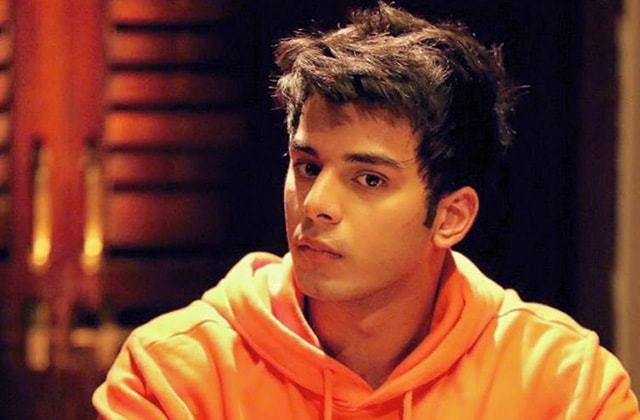 Siddhartha Sharma is a young and famous Indian actor who has appeared in reality shows like Big F and MTV Splitsvilla as a part of his appearance in the entertainment industry. While growing up, he lived with the dream of becoming an actor and a model.

He is born and brought up in Delhi from where he completed his schooling. Siddharth gained fame when he appeared in MTV splitsvilla season 10 with other famous and young actors like Priyank Sharma, Divya Aggarwal, Basir Ali and Naina Singh.

Siddharth Sharma was born on 21st May 1995. His current age being 24 years ( as of 2019). He was born and brought up in Delhi. Delhi is his home town from where he completed his schooling as well as his colleagues. Siddharth always dreamt of becoming an actor and wanted to pursue his career in acting. He completed his schooling from Manav Rachna International School, Noida.

He attended Amit University College in Noida itself. Siddharth pursued his degree from Amit University in Noida in Mass communication. During schooldays, Siddharth used to participate in cultural events featuring drama and acting. He always dreamt of becoming a model, and an actor and his interests made him participate in cultural events more often

Since childhood, Siddharth wanted to become an actor and a model, and he also participated in cultural events holding plays and acts where he saw growth and growing interest in acting as a career. Initially, he was a part of Liliput’s theatre group while he started his career as a television actor.

His most famous appearance was as Ranbir in Punch beat series. In 2017 he gave a kick start to his career as a public figure with his appearance in MTV Big F season 2. Also in 2017, he appeared in MTV Splitsvilla season 10 hosted by Sunny Leone and Ranvijay Singh. He became a piece of news for gossip due to his relationship with Akshata Sonewala in MTV Splitsville.

Siddharth and Akshata were the very first couple of Spiltsvilla season 10 to become an ideal match. Their couple was loved by many viewers, and they got a lot of supporters. 2017 has really been a kick start for his career in the entertainment industry since his appearance wasn’t limited to MTV Big F Season 2 and MTV Splitsvilla Season 10, but he also appeared in Cyber Squad with Rohan Shah, Jovita Joshi and Roshan Preet produced by Ekta Kapoor’s ALT Balaji in the year 2017.

He appeared in Punch Beat with Khushi Joshi, Priyank Sharma and Harshita Gaur. Among other actors, his role as a boxer became very famous. His role as Ranbir in Punch Beat gave him a lot of fame and appreciation which showcased him as a talented young actor of Indian Television. He is very active on social media and keeps his fans updated regarding his new appearances.