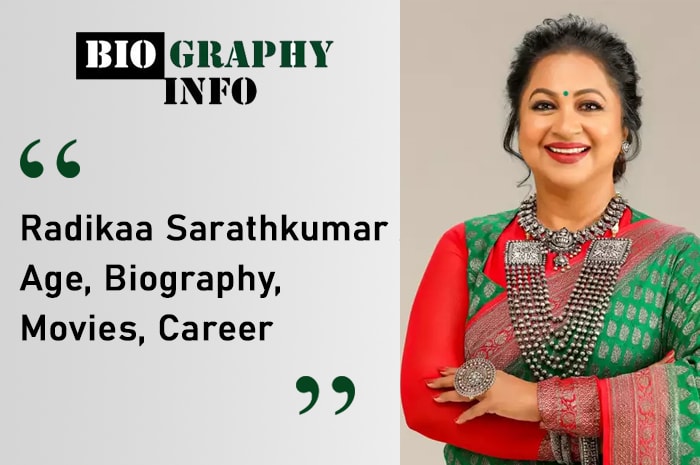 Sanam Shetty is an Indian film and television actress and a model. She got her hands on the coveted title, Miss South India, in 2016. She has worked in various Tamil, Kannada, and Malayalam films. Before her glam life in the entertainment industry, she worked as a Software Engineer with Tata Consultancy Services. She is best known for portraying Dr Preethi in the Tamil film, “Sadhu ram 2” which was packed with action. Sanam also played the role of Namratha Pramod in the crime thriller, “Walter”. She has been the face of many textile and jewellery brands for many years.

Sanam was born and brought up in an unorthodox and well-to-do family from Bengaluru, Karnataka. She currently resides in Chennai, Tamil Nadu. Sanam was born to Parshad Shetty, a businessman by profession. She completed her schooling from Candor International School, Bangalore and then went to London for her higher education. Sanam secured a Bachelor’s degree in Software engineering. She acknowledged her love for acting and modelling early in life and went on to join the entertainment industry. She worked with Tata Consultancy Services for a few years before quitting to become a model and an actress.

Sanam Shetty is single as of now. She came in the headlines when she filed a complaint against her ex-boyfriend and fiancé Tharshan Thiyagaraj, a South Indian Film Actor. They dated for two years after which they got separated. There were reports of Thiyagaraj falling in love with another actress Sherin Srinagar whom he met in the reality TV show Bigg Boss Tamil 3. Sanam is now focusing more on her career as a model and actress.

Sanam Shetty started off her career as an IT professional and worked with a very famous company, Tata Consultancy Services as a Software Engineer. She went on to win the coveted Miss South India title in 2016. She got her interest back in acting after working with the Sri Lankan documentary. Her fluency in all South Indian languages and love for entertainment made her into a great actress.

She has been a model for several reputed jewellery and textile brands. Her first film Ambuli came out in 2012 after which she did another movie called Cinema Company in Malayalam. Other films she acted in were Kalaivendhan, Katham Katham, and Vilasam. She has played diverse roles like that of a Black Belt Kung Fu expert in Kalaivendhan and the role of an NRI wife in Vellaya Irukkaravan Poi Solla Maataan. Sanam is currently working on an action-thriller project, Maggie.