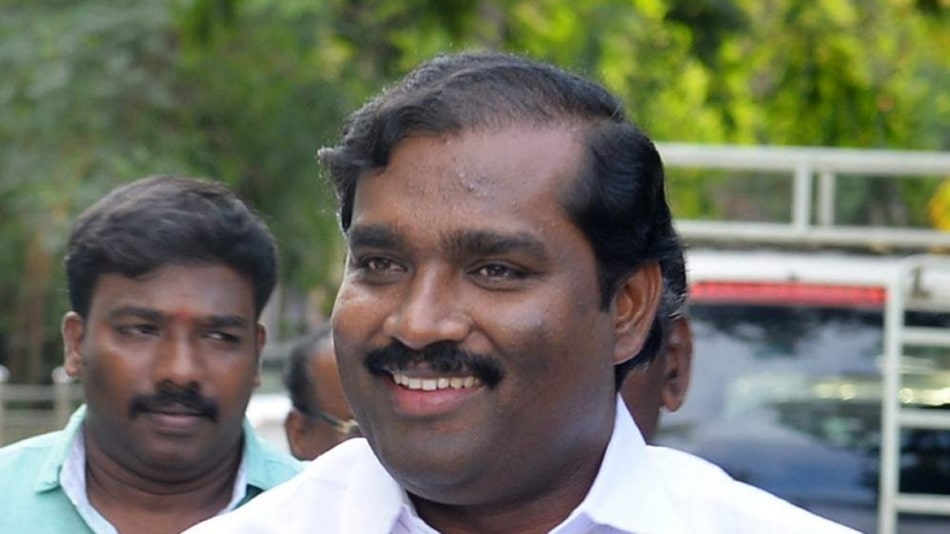 Velmurugan (born on 5th March 1980) is a South Indian film playback singer and composer. He works mostly for the Tamil entertainment industry. He made his music debut with the folk song Madura Kulunga Kulunga which he sang for the film Subramaniapuram in 2008. He was called by the Indian Music Composer James Vasanthan to record a song. He considers this as the turning point of his life. Velmurugan has worked in various South Indian films like Rendavathupudam, Drauoathi and, Naane Varuven. He made his television debut with the reality TV show Bigg Boss Tamil season 4 in 2020. He has given his voice to other songs like Otha Sollala, Aadungada, Maya Bazaar, and many more.

was born to a middle-class family from Viruthachalam, Tamil Nadu. His parents were Dhanasekaran and Amirthambal who passed away when he was still in his teens. He revealed that his family was not well financially due to which they could not afford a treatment for his mother who passed away due to her illness. He had to perform at various local functions to earn a living since he was little. Velmurugan has an elder brother named Periyasamy.

Velmurugan got married to a Chennai-based girl named Kala in 2015 in a private function held in Chennai. They were blessed with a baby girl in 2017 whom they named as Pradakshana. They are a happily married couple. Velmurugan and Kala were blessed with another baby girl recently whose name is yet to be disclosed by them to the public.

Velmurugan used to perform at various local functions since he was little to support his family financially. His love for music made his into a playback singer for the South Indian Industry. He made his debut with the Tamil song Madura Kulunga Kulunga from the 2008 movie Subramaniapuram. He sang various other songs like Sangili Bungili, Aadungada Nachaan, Aaravalli, Local Boys, Atha Ponny, Sandalee and many more. He became immensely popular with folk songs like Madura and Aadungada. Velmurugan judged a Television show as well. In 2020, he was introduced by the legendary veteran actor Kamal Haasan as one of the sixteen contestants of the reality television show Bigg Boss Tamil 4.