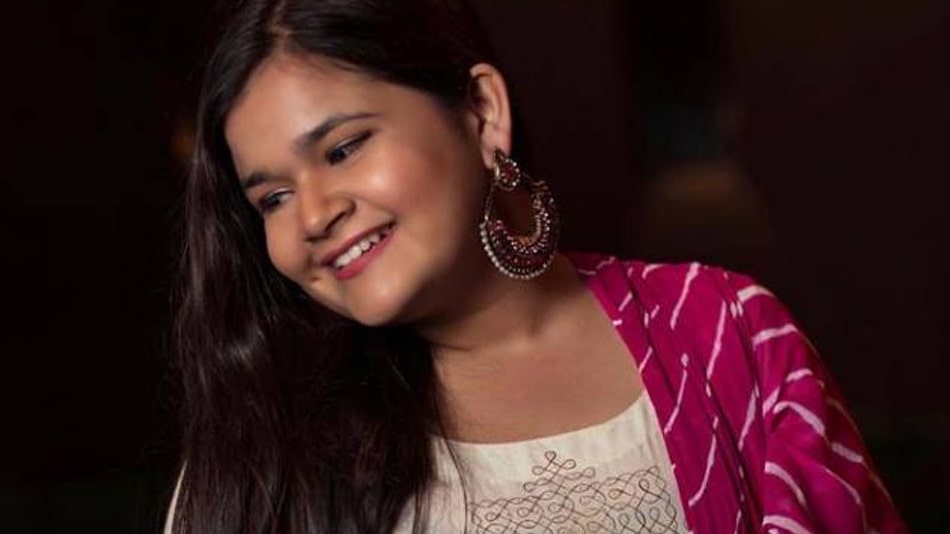 Saloni Daini (born on 19th June, 2001) is a young Indian actress and a stand-up comedian. She is best known for performing the comic role of Gangu Bai and for her amazing acting and comedy. She has been a part of many television shows and a couple of films. Saloni’s talent got attention when showed her mimicry and acting skills in comedy shows like Comedy Circus Ka Jadoo and Comedy Circus Ke Superstars.

was born in Pune, Maharashtra, India. She follows Hinduism and holds an Indian nationality. She lives with her parents and her elder sister in Mumbai, Maharashtra, India. Her parents saw her natural talent at a very young age. Saloni has been appearing in Marathi serial and Hindi shows since the age of three. She has appeared in more than eight television shows and movies. She has also appeared in some famous television commercials as well.

Saloni’s career started when she was just three years old. At that age she appeared in many Marathi and some Hindi television shows. She began her Indian television career by starting as a stand-up comedian. She was the youngest contestant on Colors TV comedy reality show Chhote Miyan. She also was the winner of that show. Saloni got her first television commercial, which was a promo for reality TV show Kya Aap Paanchvi Pass Se Tez Hain? with Bollywood superstar, Shah Rukh Khan. She made her film debut by portraying the role of Gauri in Dumkata in 2007.

Three years later she got her second movie, No Problem, where she played the role of Tutuk A. Singh. She got famous when she played the comic role of Gangu bai. After that she started getting offers form various television shows. From 2010 to 2011, she played an important part in Comedy Circus ka Jadoo and Comedy Circus Ke Superstars. She played various characters in these shows, showing her versatility. She also did one episode of Sony’s famous television show, C.I.D, as Mishika.

That year she appeared in Disney’s The Suite Life of Karan And Kabir as Rajesh/Rajeshwari. She appeared in six episodes of that show. She has also released a music video for Disney. She was the youngest member in the cast for Bade Bhaiya Ki Dulhaniya in 2016 portraying the role of Mona Pant. Saloni was last seen in Namune in 2018 where she played the role of Kavya.