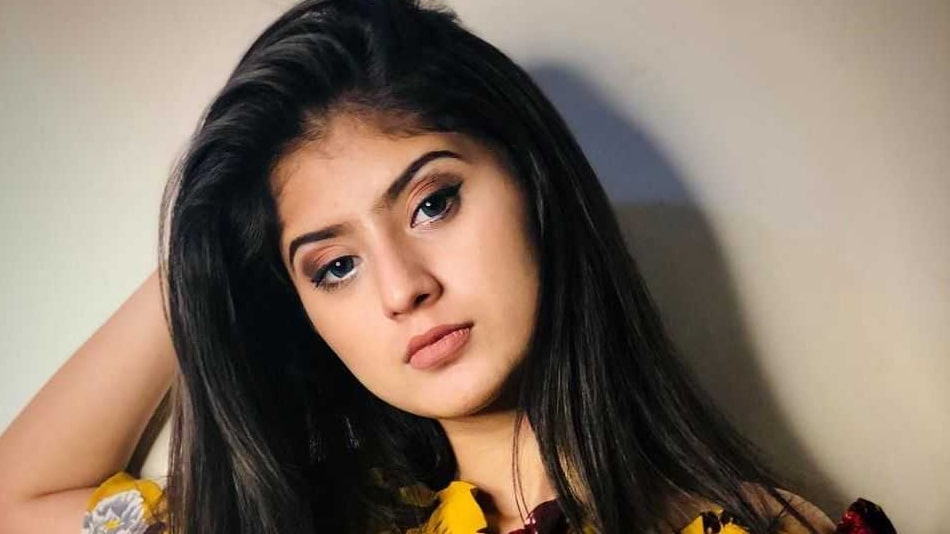 Arishfa was born in Shahjahanpur, Lucknow, India in a Muslim family. She currently resides in Mumbai, Maharashtra with her mother Arshi Naaz, father and sister named Arisha Khan. She is doing her high school education from Ryan International High School, Mumbai, Maharashtra, India. She has been an entertainment industry lover since a very young age. Seeing her interest and skills at acting she was taken to various auditions as a child actor, eventually making her debut in 2012 in the television industry.

Arishfa is still very young to be indulged in any romantic relationship. However, after the death of Social Media sensation Danish Zehen she made the headlines as the rumoured girlfriend of the celebrity but she and her family denied such speculations stating that they were just good friends who talked over call but never actually met in person.

She made her debut in 2012 in the television serial “Chhal – Sheh Aur Maat. In the same year, she was also cast as Gunjan in the serial “Ek Veer Ki Ardas…Veera”. She has done numerous other television shows in the following years. She has also been part of films like “Saheb Biwi Aur Gangster 3”. Parallelly she has also made an impact on platforms like TikTok, YouTube and Instagram, growing as a social media influencer. She has been the face of several Television Commercials over the years.

After the death of Late Danish Zehen in an unfortunate car accident, Arishfa uploaded a video on her social media accounts mourning the loss of her late friend. In the video, she was seen crying to which rose a social media outrage where people were telling that she was his girlfriend. Later Danish Zehen’s brother, Guffran reacted to all the media speculations telling that she was trying to derive fame out of the situation and allegedly threatened the young actor and her family. In an interview, Arishfa khan also mentioned how Guffran was behind her family’s lives and have been torturing them for the past two months. She also said the trauma caused by the person made her mother attempt suicide by hanging herself but thankfully her father arrived at the nick of time to save the situation.