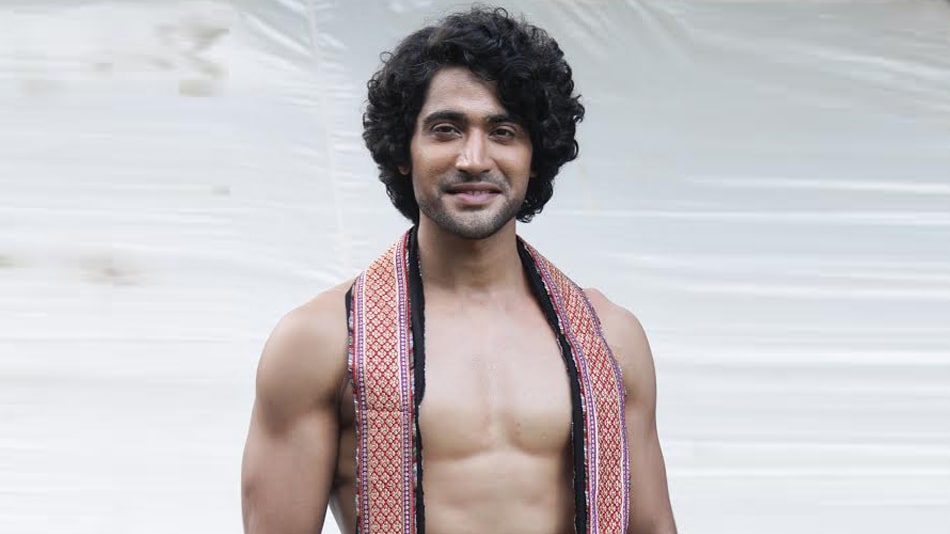 Sanam Johar was born and brought up in New Delhi, India. He belongs to an Indian Sikh family. His father died at a very young age. His mother’s name is Kamini Singh and she’s a housewife. He has two sisters, namely Deepshikha Johar and Karishma Johar. Sanam completed his schooling in Delhi and graduated from Hindu College, University of Delhi, New Delhi. He is a graduate in Physics. In college, he used to participate in all the dance competitions and realized that he was meant for dance. He decided to shift to Mumbai and learned to dance professionally under the guidance of Fernando Aguilera, India Fernando Ballet Company.

Sanam is in a relationship with the famous television actress named Abigail Pande. They got engaged to each other during their participation in a dance reality show called Nach Baliye in the year 2017. They had won many hearts for their sizzling chemistry on the same reality show. There were rumours that the couple got married to each other secretly. But in an interview, Abigail revealed that she isn’t in a hurry to get hitched. But they will definitely marry one day. The couple completed five years of their relationship recently and shared adorable pictures together on social media.

After getting trained to dance professionally under the guidance of Fernando Aguilera, India Fernando Ballet Company, Sanam decided to participate in the reality show called ‘Dance India Dance’ and gained a lot of popularity because of his talent as well as his appearance. He emerged as the third runner up in that show. He has participated in a number of other dance reality shows like ‘Jhalak Dikhhla Jaa Season 9’, ‘DID L’il Masters’ and ‘DID Super Moms’ as ‘Skipper’. He is best known for Contemporary and Ballet dance styles. He won the Life OK’s dance reality show called Dare 2 Dance, which was hosted by Akshay Kumar in the year 2014. He also participated in ‘Nach Baliye Season 8’ along with his girlfriend, Abigail.

Abigail Pande and Sanam Johar’s were all over the news due to their alleged involvement in the drug nexus. The two were summoned by the NCB on September 23, 2020, and a case was registered for drug consumption under Section 20 of NDPS after a small quantity of marijuana was recovered from their house. The NCB had raided their house and after that, the couple was summoned. When Sanam was confronted by the media he refused to answer questions and claimed that no raid was conducted.